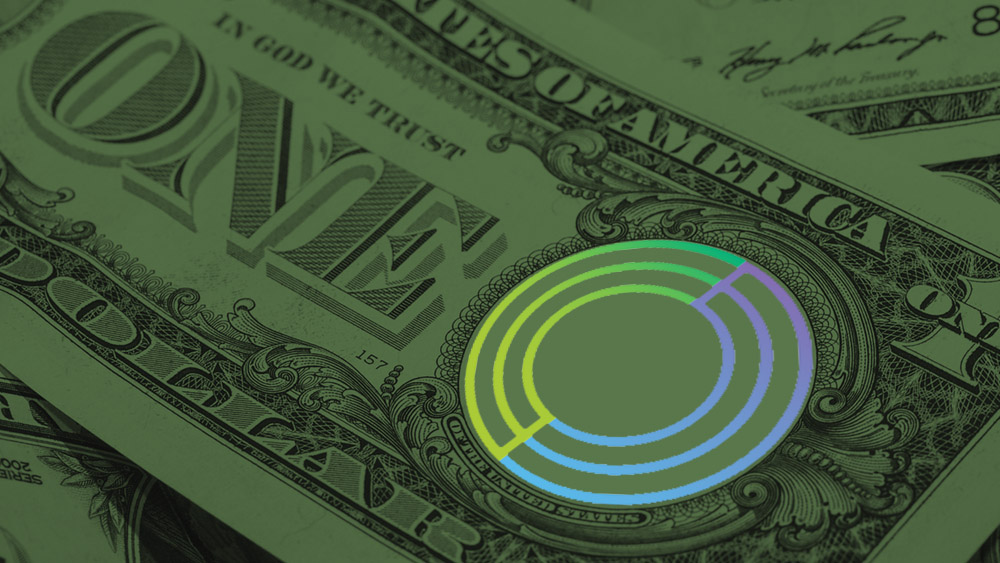 Binance has announced plans to change its Tether-specific USDT market to a more general stablecoins collective called USDS – offering a wider range of pairs within it.

The move, announced in a blog post on the Binance site and via Twitter, will allow traders to make be exposed to a wider range of stablecoin options when searching for pairs on the exchange.

The statement read as follows:

Binance has renamed the USDT Market (USDT) to now be a combined Stablecoin Market (USDⓈ). This is to support more trading pairs with different stablecoins offered as a base pair.

We will make a further announcement soon on the exact pairs to be initially moved or added to this market.

Thanks for your support!

While Tether (USDT) dominates volumes across the crypto world – and across Binance – it has suffered significant problems of late with maintaining its supposed 1:1 ‘Tether’ (hence the name) with the US dollar – due to worries about its banking arrangements and whether it actually has the reserves necessary to support such a peg. This has given rise to the monitored phenomenon known in the crypto world as ‘The Tether Premium’, which describes the extra that the convenience of using USDT (especially on exchanges that don’t accept FIAT deposits or trade US dollar pairs) costs.

That Premium currently stands at around 5% – or $175 – at the current somewhat depressed price of a Bitcoin, but has been over $1,000 at points in the last few months.

It would appear that Binance – the CEO of which, Changpen Zhao, has been critical of Tether’s role in the current crypto markets of late – now wants to shine a light on some of the alternatives to Tether it offers, such as True USD (TUSD), which it adopted in May, and the Circle-backed USDC, which it took on in recent weeks. As the statement says, the move is to “support more pairs” and, you’d suspect, to take some of the focus away from the current market leader.

The current USDT market offers 21 pairs, including BTC, both new iterations of the crypto formerly known as Bitcoin Cash, Ethereum, Cardano, XRP, Litecoin and a range of other altcoins – as well as it’s own BNB token. According to its statement, Binance will inform traders of the new options added to the USDS market in due course – it could even include cross-stablecoin pairs, that would help expose the differing market valuations between coins that are ostensibly meant to be worth the same.

We’ll update when we know more.