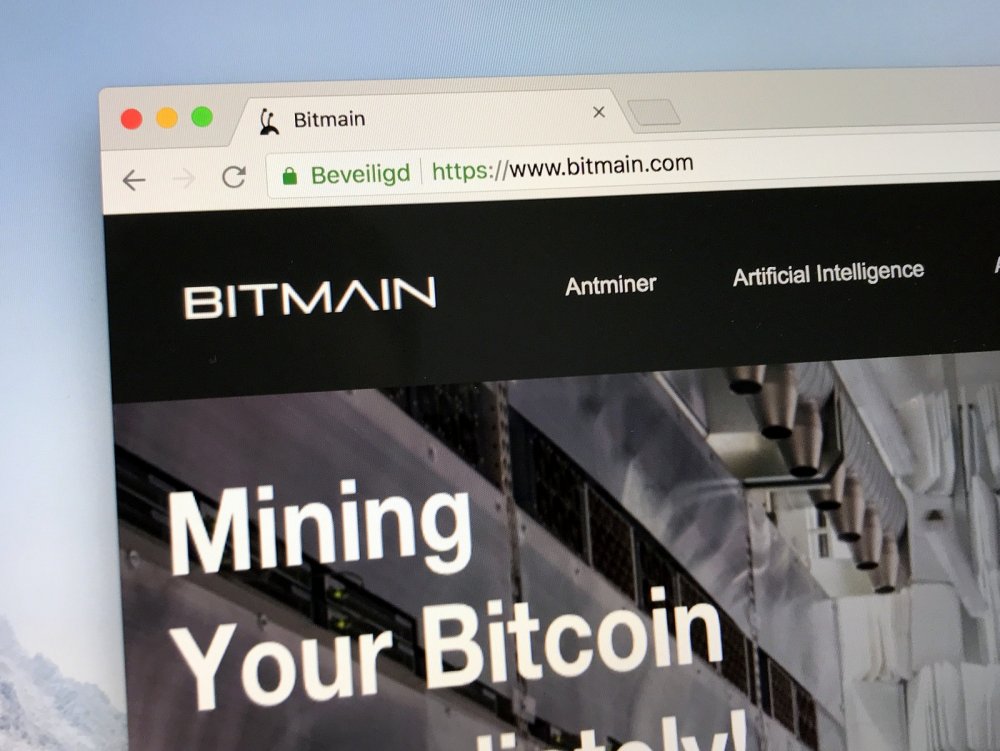 As such, it’s entering 2019 with the expected announcement of big changes at the very top of the company. The founders of the firm, Wu Jihan and Zhan Ketuan, are being replaced, with a new CEO being brought in to run the company.

An official announcement hasn’t been made as of yet, but the likely heir to the Bitmain thrown is Wang Haichao, the company’s existing product engineering director. According to a report in the South China Morning Post, Haichao actually took over CEO duties at the end of last year, as a transition period began. Again, this is unconfirmed at this stage, and Bitmain is unlikely to make a formal announcement until it’s good and ready. In fact, it appears to be making no formal comment whatsoever.

Bitmain had announced a series of layoffs at the end of last year, and those are still going ahead. Around a third of the company’s 3000-strong workforce is expected to be let go. Whoever does end up leading the company into the year ahead has a hell of a job on their hands…

Venezuela Calls US Sanctions Against Its Petro Cryptocurrency ‘Discriminatory’

TRON hires compliance chief, price goes up over 20% in one day