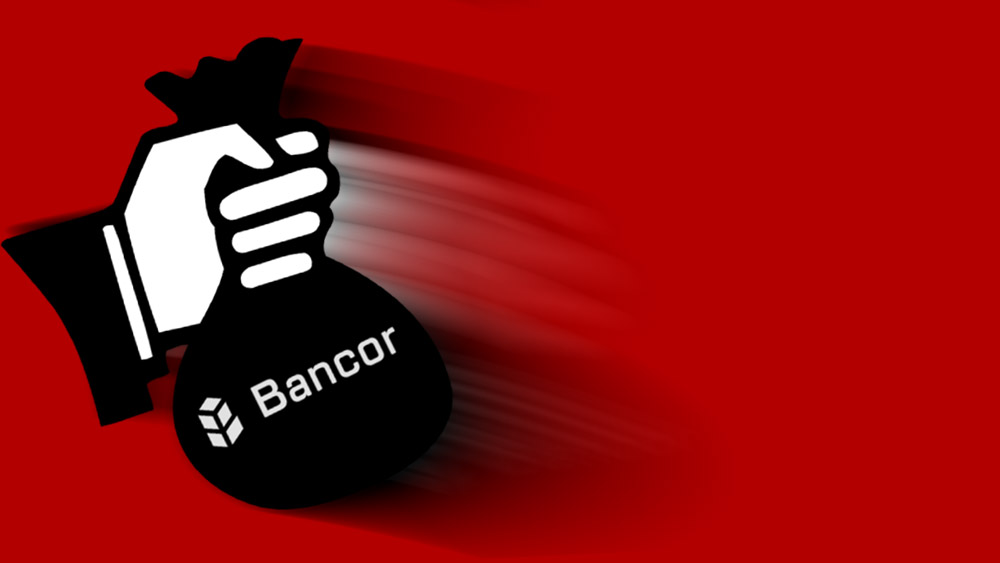 Israel-based exchange startup Bancor says that around $13.5 million, mainly consisting of Ether, has been lifted from its platform by a hacker or hackers.

Acting quickly to shut down the attack, its staff managed to freeze the transfer of another $10 million in Bancor Tokens (BNT), the site’s own cryptocurrency, thus preventing things from being substantially worse. Just last year, the BNT ICO raised over $153m for company, which is based in Tel Aviv and provides automated markets for any crypto that wants to be traded there – reportedly facilitating over $1bn in exchanges so far.

While details of exactly what happened are not yet available, Bloomberg is reporting that the hack targeted one of the services hot wallets “used for certain contracts.”

“We are now working,” the exchange’s statement said, “together with dozens of cryptocurrency exchanges, to trace the stolen funds and make it more difficult for the thief to liquidate them.”

Bitcoin (BTC) has suffered around a $80 drop in price since the news of the hack began to break last night, now sitting at around $6,615 at time of writing. That’s a fairly muted response by current standards, such as the hit the markets took after Coinrail announced its problems a while back.

Crypto Tech, Enjoyed By Tens Of Millions Of Viewers During The World Cup Via An Ad