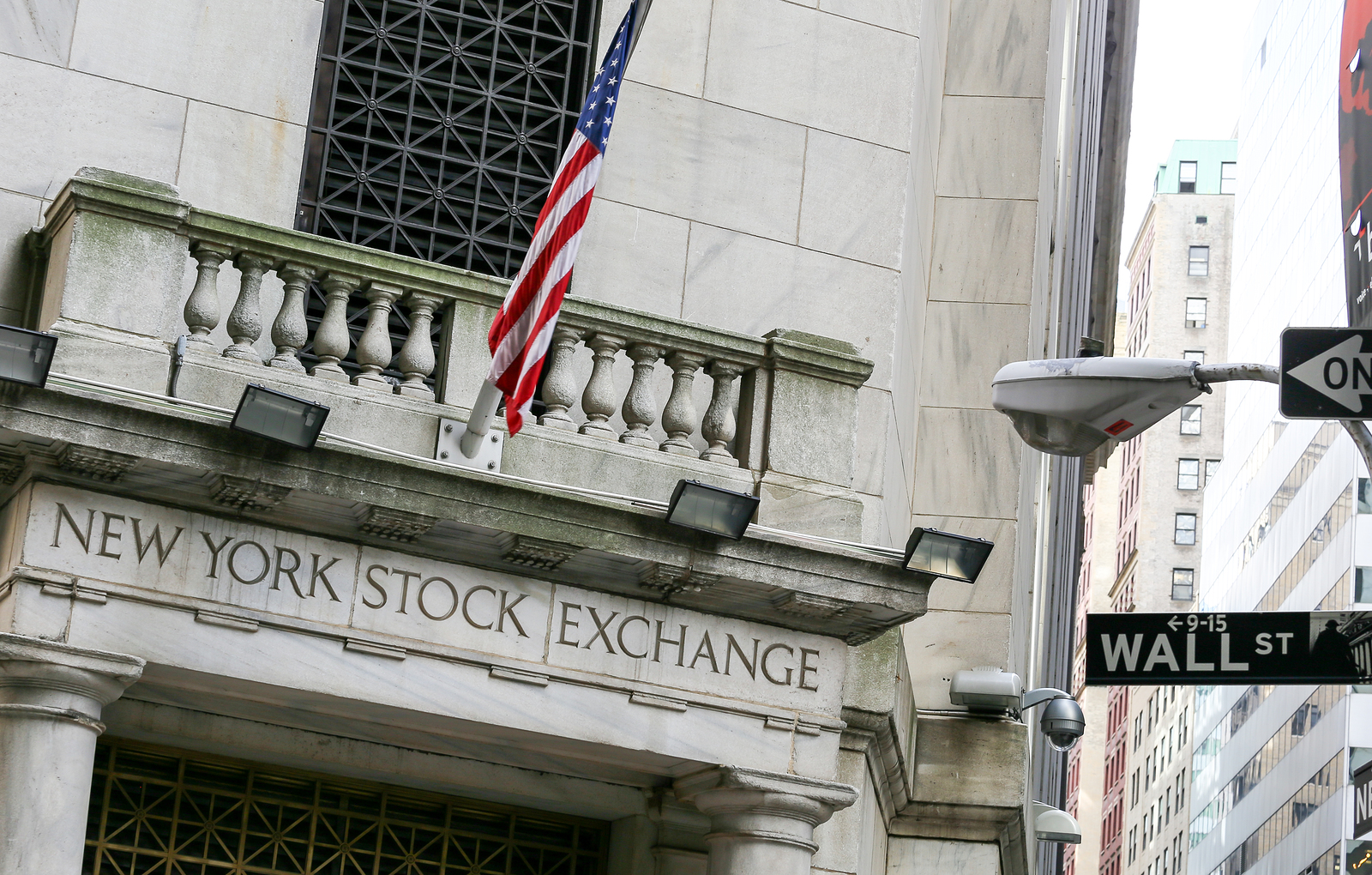 The New York Stock Exchange-backed crypto-investment platform has said it will delay the first sales of its proposed futures contracts until the new year.

Bakkt, the crypto investment and custody concern proposed by Intercontinental Exchange (ICE), the company which owns the New York Stock Exchange (NYSE), has announced that it will move back the sales of its proposed first product – a physically delivered bitcoin futures contract – will be held back until January 24th, 2019.

In a blog, Bakkt CEO Kelly Loeffler explained the decision to retreat from the initially proposed December 12th launch date by saying that “given the volume of interest in Bakkt and work required to get all of the pieces in place,” that the company “we will now be targeting January 24, 2019 for our launch to ensure that our participants are ready to trade on Day 1.”

When the December date for trading was first mooted, observers considered that the Commodity Futures Trading Commission (CTFC) approval the company needs to be legitimate, must be close to being assured, however Loeffler says her team is still “hard at work with customer onboarding and securing regulatory approvals”, and that Bakkt is working “closely with the CFTC as they conduct their thorough review of the Bakkt Bitcoin Daily Futures Contract and the Bakkt Warehouse.”

The cryptocurrency markets have taken heavy hits in terms of price over the last week. The falls were heralded by Bitcoin’s drop below the $6,000 support level it has bounced off at various points during the year last Wednesday. Matters has since been made worse by the ongoing civil war in the Bitcoin Cash ecosystem and the fallout thereof, which has included threats of massive crypto sell-offs by one side. That has since been compounded by heavy, heavy losses across all of the major coins to the point where Ethereum is now priced at around $130, a valuation it last held in late May of 2017, and which represent less than 10% of its December 17 all-time-high.

However, while many social media crypto-commentators have made comments on the ambiguous language surrounding “volume of interest” in Loeffler’s words, and even gone as far as attempting to blame some of the recent fall in Bitcoin on insider knowledge of Bakkt’s decision to delay launch,  if the recent problems in the crypto space and disappointing uptake for its futures proposal and storage options have fed into Bakkt’s decision, it’s not saying.

Bakkt’s platform launch postponed to Jan/24. Not that much institutional interest?

“In an announcement on Medium, Bakkt CEO said “volume of interest” in the company and the “work required to get all the pieces in place” contributed to the delay.” https://t.co/bVEKOhspZh

What it does say, in another part of the blog is that the “level of collaboration at the exchange, customer, and regulatory levels are unprecedented in terms of engagement and effort in the institutional cryptocurrency markets,” which while probably true also doesn’t tell us much about whether the regulatory process is part of the delay.

Also part of the ‘Q+A’ section of the same blog, Loeffler offset the ‘bad’ news with some extra details of Bakkt’s features on launch, including insured cold storage for Bitcoin, with a proposal to offer the same insurance to its in-warehouse ‘warm’ wallet facility. Also, Loeffler revealed that its Bitcoin futures pricing will be serve a “price discovery contract for the market”; i.e. it will consider to its markets as a definitive source for determining the price of Bitcoin futures, rather than using other sources to determine the price its customers pay. As Loeffler puts it, there is “no reliance on cash platforms for settlement prices for pricing the daily bitcoin futures contract”, meaning it will internally reference, and will not be taking its lead from existing exchanges or indices when determining profit or loss on contracts.