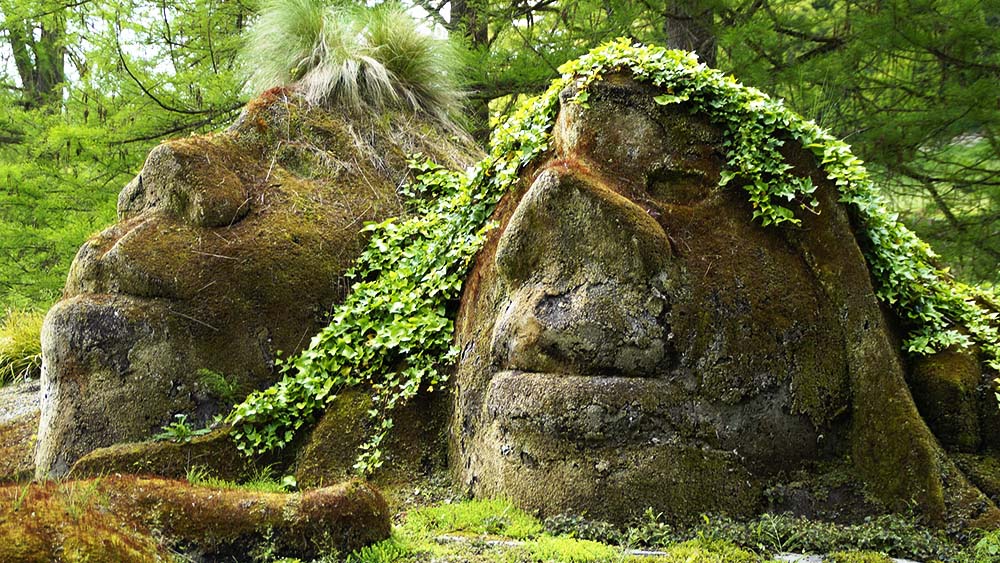 As the Bitcoin Cash battle turns against him, the man who claims to be the real Satoshi Nakamoto has taken aim at XRP.

With it looking increasingly likely that his Bitcoin Cash Satoshi Vision blockchain will be considered the ‘loser’ of the recent Bitcoin Cash split, outspoken crypto-fundamentalist Dr. Craig Wright has picked new targets for his social media ire: Ripple, and the cryptocurrency it created, XRP.

Posting on Twitter, Wright – who has been on something of a social media trolling crusade of late, making a lot of big threats and seeking to poke multiple hornet nests along the way – went straight at XRP, linking its fate to the recent moves by the US Securities Exchange Commission to sanction ICOs it considers to be unlicensed securities.

Any use-case for ETH no longer exists following the confirmation by the @SEC_News on ICOs. All as I have been trying to say for years.

Next target, XRP. Another illegal unregistered security platform to take down.

Once he had the attention of the highly supportive and organised XRP Twitter community, he then continued his attack, by again sniping at the crypto, which is embroiled in a court action from unhappy investors looking to clarify its status as a security, and has long been under the spotlight for the entangled relationship it has with its creator, Ripple Labs.

With the number of comments on his tweets now going crazy, again thanks to the responses from the vociferous army of supporters XRP has on social media – a phenomenon that has been called into question before – Wright then settled back into his usual position of dismissively shooting down early challengers, poking fun at the outrage his wilfully incendiary comments create, and then just leaving the threads to run on almost ad infinitum.

XRP is the biggest scam in the space. I look forward to when this sham offer is revoked. This idea of issuing non-registered securities and selling to noobs who want to get rich without working is nothing new and neither will be the take-down.

To be fair to him, it’s a game he’s pretty good at.

The funny thing is these XRP idiots think that trying to argue with me makes XRP less of a security.

Well, fools will be fools – and when they learn… it will be too late pic.twitter.com/SHfXFpyidY

And then, early this morning, he was straight back on the horse…

So, evidence needed provided by XRP. Other than the pumping, the responses from paid shill accounts demonstrate securities promotion.

Thank you for being so easy to trigger.

It probably pays Wright to move the subject matter along a little from the battle for Bitcoin Cash, which he appears to be losing. Despite his threats to attack the rival Bitcoin ABC blockchain in an attempt to establish his Bitcoin SV as the dominant incarnation of the Bitcoin derivative, his Roger Ver/Bitmain-backed rivals appear to have been a step-ahead for much of the initial days of hostility.

ABC – with big backing from the Bitcoin.com mining pool – appears to have bought-in a whole heap of extra mining power to stave off any early attempts to get ahead in the mining race, and potential ensuing attacks on it from the SV side. Having said that, though, the block mining race appears to have evened up over the weekend as mining efforts by ABC have tailed off – probably due to the fact that, according to conservative estimates by BitMEX, it has lost around $2.5m in less than four days sustaining the effort, based on power costs alone. The truth is, with the cost of bought-in mining power, the real figure may be much higher.

However, even though Wright has long-said that the battle for BCH (as it was) would be a marathon not a sprint, the evening up of block creation and hash power – as shown by Coin.dance – appears to be all for nought; many exchanges have already declared the split permanent, and divided their users’ coins, and one of SV’s backers – large scale Bitcoin miner BTC.TOP has announced that it’s moving over to the ABC side. The official announcement came in this Tweet:

According to the promise https://t.co/I22yeQaR90 and respect the result of hash war, https://t.co/kHtrRml22y have move hash to ABC chain to support BCH and end chaos pic.twitter.com/0Pzg9oYW92

That, along with some other measures taken by the team behind ABC’s code to mitigate attacks, makes any chance of a hostile blockchain takeover more remote than it initially was. Frankly, it all seems like a bit of a fait accompli, right now.

BCH add checkpoint in every hard fork, like UAHF and DDA hard fork, The purpose of checkpoint is to anchored first block of new rule, it’s technical practice of all coin, not only BCH and nothing about Hash war. even BTC also have checkpoint at block 546. pic.twitter.com/g5OzIMlI85

The whole affair may not be over yet, though. Wright and his team have shown something close to fundamentalist zeal, at least in their rhetoric on the matter, and – despite the almost irreparable damage it would do to Bitcoin Cash, and the fallout there could be upon the already struggling crypto ecosystem, Wright does not seem afraid to tear it all down should he be given the opportunity to prove his point.

To all BTC miners…

If you switch to mine BCH, we may need to fund this with BTC, if we do, we sell for USD and, well… we think BTC market has no room… it tanks.

Think about it. We will sell A Lot!

Consider that….
And, have a nice day

(BTC to 1000 does not phase me) pic.twitter.com/oUScEahtWc

Ripple’s XRP: Craig Wright Accuses The Token Of Being A Security & Scam, While Ran Neu-Ner Says “Put All Your Money Into XRP”