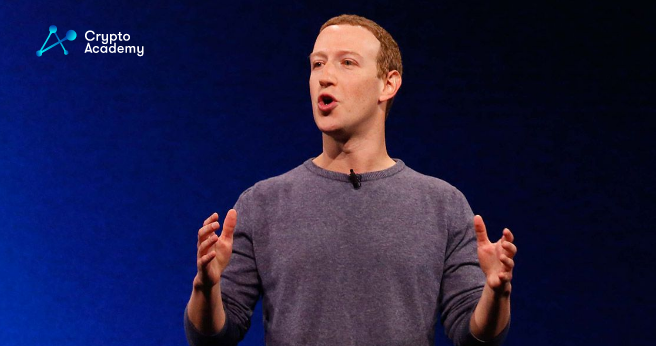 The current global recession has not been easy for anyone, even the elites. During the past months, some of the world’s wealthiest people have been losing money rapidly. Back in 2020, when the Covid-19 pandemic hit, the elites were stacking up capital while the rest of the world was going through a crisis. Today, however, that is not the case. The current recession has hit the elites the hardest. From Elon Musk to Mark Zuckerberg, billionaires are losing enormous, unthinkable amounts of money in this recession.

In the past 12 months, Zuckerberg, the founder of Meta (previously known as Facebook) lost more than $100 billion of its net worth. The $META stock lost 69.90% of its value in the past year. Back on the 1st of November, 2021 $META was trading at a price of $392.98. While today, a share of $META costs only $99.20, giving it a market capitalization of approx. $266 billion. Some experts are speculating that Zuckerberg’s losses came after he rebranded Facebook to Meta and shifted his focus to the Metaverse and Web3. Nevertheless, such claims have no base since Zuckerberg is not the only billionaire suffering immerse losses this year.

Undoubtedly, this decrease in Meta’s stock value cost Zuckerberg a lot. One year ago, Zuckerberg had a net worth of $142 billion, while today, he has a net worth of only $37 billion and is ranked as the 28th richest person in the world. Nevertheless, Zuckerberg is not the only billionaire losing capital during this crisis. Jeff Bezos, the founder of Amazon, saw more than $58 billion wiped from his net worth in the past 12 months. On the 15th of September alone, Bezos lost $9.8 billion. This overnight loss was one of the greatest losses recorded by the Bloomberg Billionaires Index.

Richest People in the World

Elon Musk is currently the richest man in the world. According to Forbes, Musk has a net worth of $224 billion, with SpaceX and Tesla being the main sources of his wealth. Nevertheless, Musk also lost approx. $100 billion in the past 12 months. Despite this year’s losses, Elon Musk just acquired Twitter and is the only shareholder of the company. Furthermore, his Twitter acquisition caused Dogecoin, the first-ever memecoin that Elon used to shill, to increase by nearly 100% in a single day. At the time of writing, Dogeocin is trading at a price of $11.80.