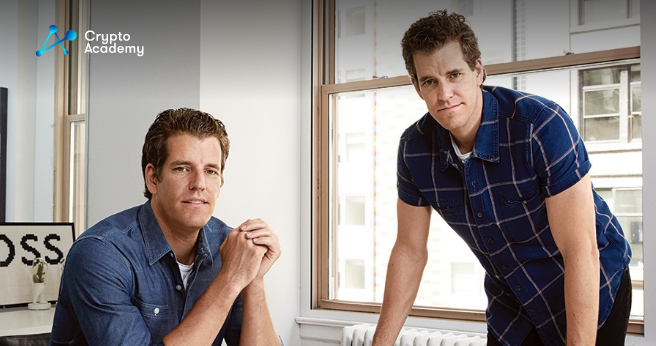 Founders of Gemini exchange, Cameron and Tyler Winklevoss (twins), were reportedly sued by investors for the Gemini Earn program.

In a recent report by Bloomberg, crypto investors recently sued the Winklevoss twins regarding Gemini Earn, an interest-earning program.

The investors believe that the twins were involved in fraud via the program, which violated the laws on securities.

The investors filed the lawsuit on the 27th of December in Manhattan. According to the investors, the Winklevoss twins did not “honor” what was due for those investors in the program. For more context, Genesis started having financial problems in the last few months. The fall of FTX made those problems worse for Genesis.

Those investors also claim that the Winklevoss twins “prevented” the interest earnings of 8%. That prevented the investors to collect their funds back as well as withdraw their holdings.

Gemini ceased its withdrawals after the FTX collapse. Reports suggest that Gemini owes around $900 million to its customers given its liquidity issues. Genesis representatives, however, said that withdrawals may resume after a few weeks, once the company finds solutions to its solvency issues.

More recently, Cameron Winklevoss announced on his Twitter account that the company has prepared a plan to overcome the liquidity issues for both Genesis and DCG, which would then entail proper functioning for Gemini Earn.

Some, however, suggested that these are only false promises by the Winklevoss twins.

We’ll have to wait and see how the lawsuit will affect those plans. Investors, however, feel the need for compensation as soon as possible given the current market state, and rightfully so.