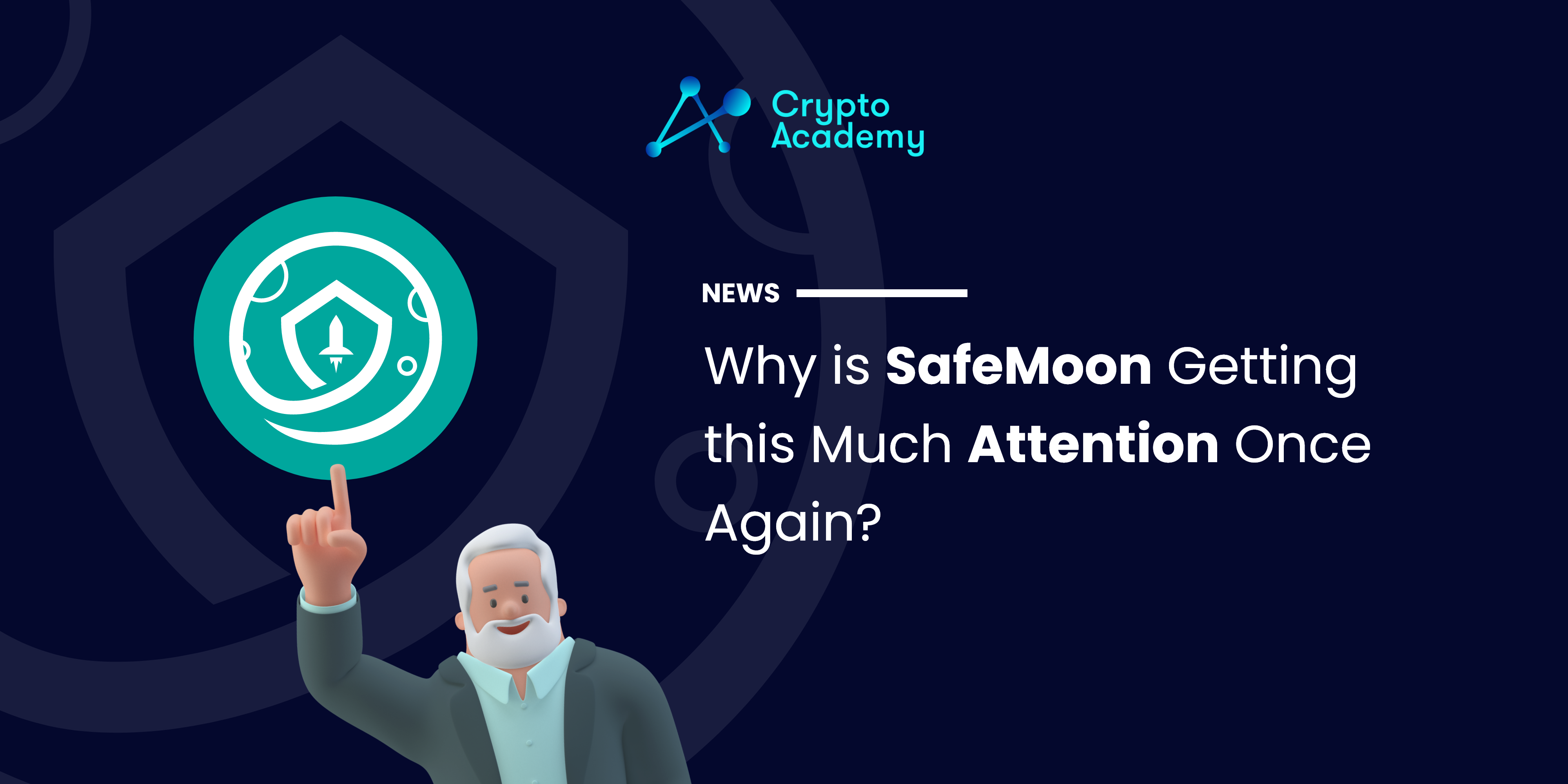 Most of us have witnessed the attention that SafeMoon got during its first months in the market, with it being mentioned in thousands of posts on TikTok and Instagram. As an aftermath of all this attention came its uptrend, with its price and market capitalization increasing at a record-breaking speed. Well, something similar has been happening during the past few months when it comes to attention. The last months have been full of news about SafeMoon, and most of them were positive evaluations of this token – which is quite unusual.

Although SafeMoon had quite some attention back in March, it was rarely mentioned on big websites or major news outlets. Unlike before, this summer was filled with articles from many well-known websites regarding SafeMoon. Newsletters like Newsweek and The Wall Street Journal have mentioned SafeMoon numerous times, and these occurrences just increased the credibility of the token.

Why All the Attention?

But why all these articles about SafeMoon? What is all the fuss about? Well, there are many factors that serve as important factors here. First off, SafeMoon has surpassed every expectation. Even though most people claimed that SafeMoon would be ‘dead’ after hitting its all-time high in April, SafeMoon is still up and running. This raises many questions, and many crypto enthusiasts are trying to answer them as rationally as possible.

Secondly, if the tokenomics of SafeMoon get an update and its ‘burn’ process goes smoothly, its price will likely skyrocket. With the price going up, more people get interested in it.

Last but not least, SafeMoon had announced that they are working on some other products that would be the foundation blocks for its ecosystem. Although they had announced this months before, no products have yet joined the market. However, with a wallet, an exchange, and a hardware wallet incoming, SafeMoon did not fail to grab the attention of the masses once again.

Also Read: SafeMoon Price Prediction – What Does the Future Hold for SafeMoon?

As I mentioned before, the tokenomics of SafeMoon need to get worked on. Even though they are quite okay, they still need some improvements to pave the path for SafeMoon’s future. In August 2021, the SafeMoon team announced that they will release a SafeMoon V2 Token by the end of September. Not much information has been given about this token, however, people are expecting it to be something similar to Elrond completely reworking its tokenomics and rebranding its token, changing the ticker from ERD to EGLD. This update might include changes on how the burn works, how people get rewarded for hodling their SafeMoon, etc…