While Some Downsizing Might Happen, 75% of Twitter’s Workforce Will Not Be Fired by Elon Musk 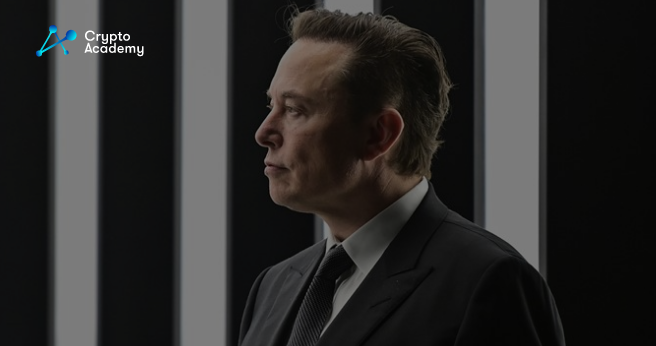 Elon Musk, CEO of Tesla, stated on October 27 that he would not fire 75% of Twitter staff following the close of the $44 billion takeover.

During a speech to Twitter workers at the San Francisco HQ, Musk rejected prior claims that the company was considering personnel reductions. On October 28, the Twitter acquisition agreement must be completed; otherwise, he risked having his trial extended.

Elon Musk tweeted a video of himself delivering a sink to Twitter’s San Francisco headquarters in a tweet on Thursday. Chief Twit was even added to his Twitter bio.

EXCLUSIVE: Elon Musk tells Twitter employees he doesn’t plan to cut 75% of jobs when he takes over the company https://t.co/5ubn7VjfKF pic.twitter.com/BLgujv2yAm

Afterwards, he spoke to the staff about the $44 billion transaction and the aspects of Twitter that he finds appealing, such as its support for citizen journalism among other ideas. Elon Musk has stated that he had no intention of laying off 75% of the Twitter workers. Nevertheless, once he takes over the business, he might fire a few Twitter employees.

On Friday, October 28, the $44 billion agreement is anticipated to be finalized. Musk must finish the deal by 17:00 ET, or else he will have his trial extended, as stated by a Delaware court. The fact that he visited Twitter’s headquarters, though, suggests that he intended to close the acquisition ahead of schedule.

The co-founder of Ethereum, Vitalik Buterin, Michael Saylor of MicroStrategy, and Changpeng Zhao, the CEO of Binance, have all voiced concern about the Twitter bot problem in the meantime. Elon Musk has committed to address Twitter’s spam and bot problems. Additionally, he intends to launch Dogecoin (DOGE) on the platform.

As the deadline for the takeover of Twitter approaches, the price of Dogecoin (DOGE) has soared above 32% in the past week. In the last 24 hours, the trading volume surged by 200% and the market capitalization by 18%. Additionally, whales transferred more than $400 million Dogecoin (DOGE) in the previous day.