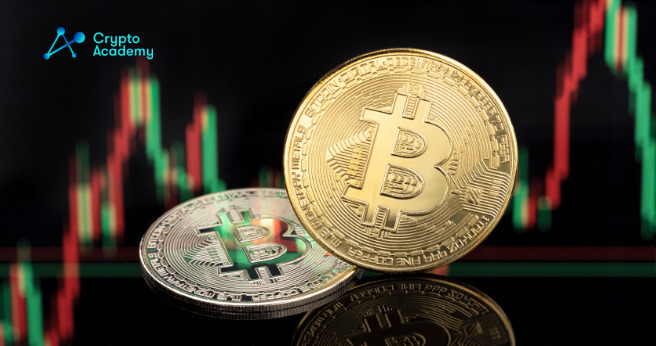 As the morale for year-end recovery is down, price data for longer time frames suggest that the bull market is not going anywhere.

Bitcoin (BTC) held strong at $50,000 as it entered December 8, indicating that the bull market trends are not simply remnants of what used to be.

While the biggest cryptocurrency was trading at $51,990 on Bitstamp yesterday, it could not push through the $50,000 testing after reaching the high. When the trading on Wall Street began, the pair took off strongly, giving Bitcoin (BTC) a bit of comfort while adding earnings from the weekend.

Nonetheless, for a more reliable analysis of the Bitcoin (BTC) market, Rekt Capital, the trader, and analyst took to YouTube to review the weekly chart. This analysis shows that the resistance level is shifting to support after a long while. Rekt Capital said that “this might very well be a successful retest attempt.”


When Bitcoin (BTC) dropped to $42,000, the considerable interest from investors accelerated the bull market once again. Rekt Capital further stated that, with Bitcoin (BTC) presently trapped between two important lines denoting the support at present and the $60,000 range, Fibonacci levels ought to play a role in the future movement of Bitcoin (BTC).

The outlook was bland otherwise, with predictions for a rough end to 2021 gaining traction.

William Clemente restated his previous stance on Twitter by saying that “earlier today everyone thought we were going to moon, if we sweep the lows everyone will probably think we’re going to dump again.”

Earlier today everyone thought we were going to moon, if we sweep the lows everyone will probably think we’re going to dump again.

Still just think we’re going to consolidate and carve out a regime of mixed-negative funding before eventually going higher. https://t.co/D8F7X7t3V5

Several connections, including Bitcoin (BTC) with 1970s gold and its own 2017 record as well are contingent on the weeks until the year is over.

Bitcoin Hashrate Has Almost Completely Recovered after Dropped by 93%