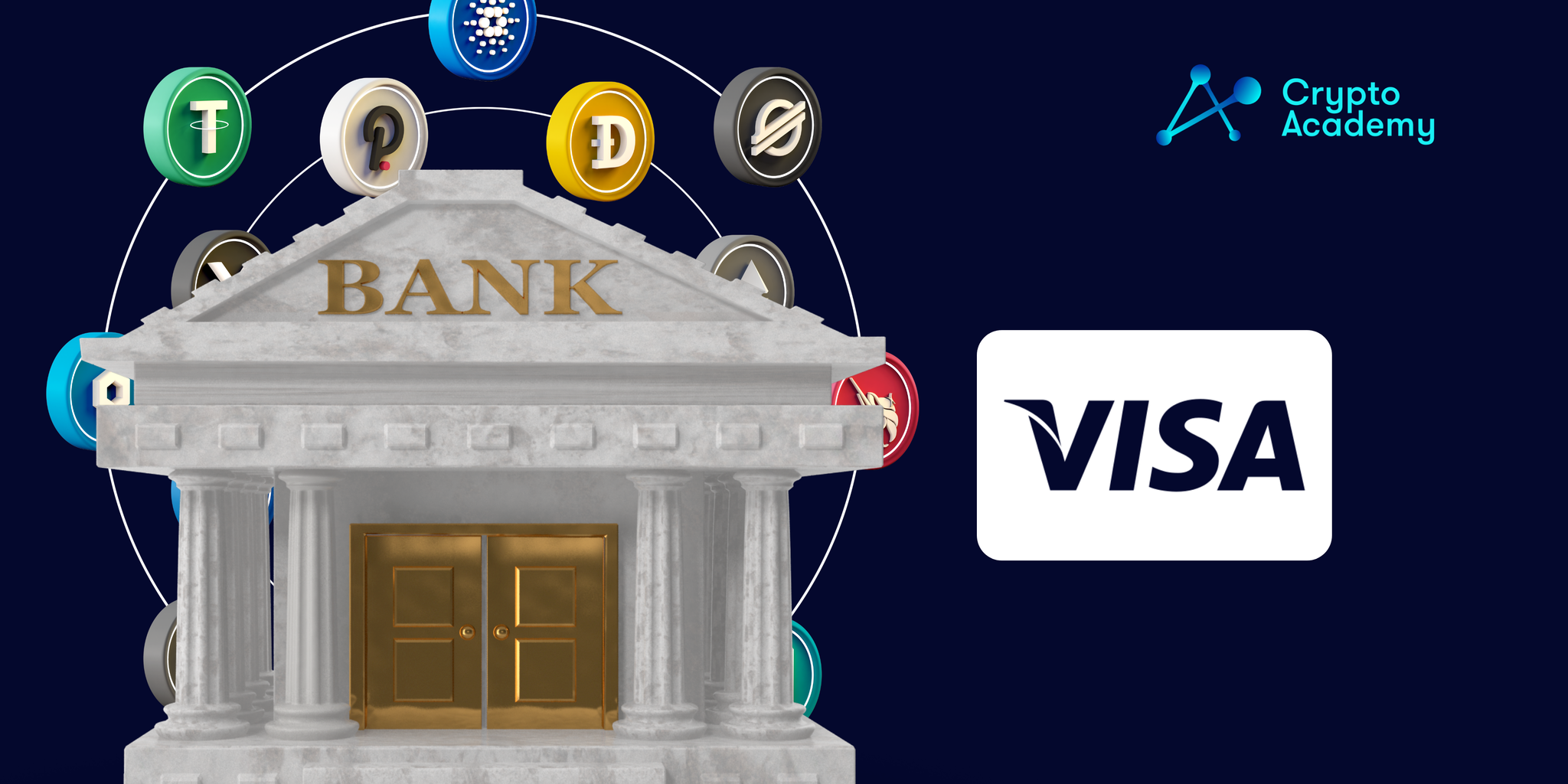 The industry titan has been busy moving closer to reaching its goal for Central Bank Digital Currencies (CBDCs) by developing an interoperability concept that reveals how payments can be carried out through the interoperation of numerous CBDCs.

The interoperability concept named “Universal Payments Channel” (UPC) reveals the interconnectedness possibilities of numerous blockchain networks where CBDCs can be transferred. The future CBDC exchanges that will be built on blockchains can be helped along by Visa.

Cuy Sheffield declared that it is a concept that will develop sometime in the future but it does highlight the potential ways in which Visa can mend a bridge between different cryptocurrencies running on different blockchains.

Visa believes that the future will entail a vast integration of digital currencies like stablecoins and CBDCs. Visa supports that a broad merchant acceptance and a better or greater experience of consumers will help digital currencies to be even more successful in the future.

“It means the ability to make and receive payments, regardless of currency, channel, or form factor. And that’s where Visa’s UPC concept comes in.”

The Universal Payment Channel (UPC) concept is the protocol that will facilitate payments between different parties in digital currency. According to the UPC whitepaper, “The UPC protocol facilitates payments through an entity, called the UPC hub (or server — we use the terms interchangeably), which acts as a gateway to receive payment requests from registered sending parties and routes them to registered recipient parties.”

Visa has also deployed its first prototype smart contract on Ethereum’s Ropsten testnet as part of developing the UPC concept. The smart contract depicts a payment channel that supports both Ethereum (ETH) and USDC.

According to Visa, UPC’s dedicated payment channels would be built on top of the blockchain and would use smart contracts to interface with the multiple blockchain networks, offering high transaction throughput safely and reliably while simultaneously improving speeds.

Sheffield stated that Visa is expanding its knowledge and experience, understanding solidity, and building smart contracts on Ethereum. In the future, it will also look at other blockchains, he said. In the end, Visa wants UPC to function as a network of blockchain networks for exchanging digital currencies.