Users should Get Their Coins Out of Centralized Exchanges, Says Kraken’s CEO 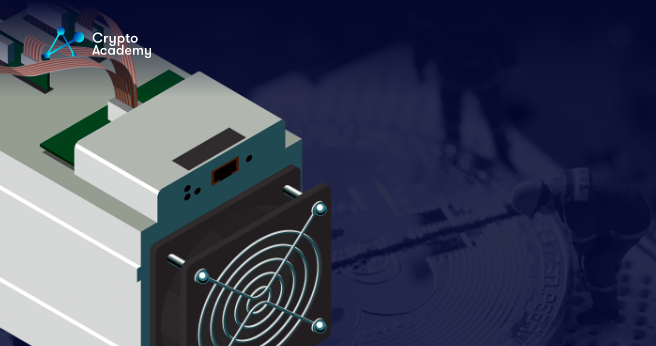 Jesse Powell went on record in response to the Canadian government’s unexpected seizing of its residents’ bank accounts.

Jesse Powell, the CEO of Kraken, has condemned the decision to seize funds from the bank accounts of residents sans court orders by the Canadian government. He said Kraken would be required to follow up and be in full compliance with asset seizure warrants and advised users to steer clear of centralized exchanges by withdrawing their coins and money.

The Canadian government is attempting to cut off financing to the Freedom Convoy activists through the Emergency Act. These activists have stopped numerous important transit roads in protest of the country’s continued Covid-19 requirements.

Due process is for plebs. Might makes right in Canada. If someone dissents, you just confiscate their wealth, revoke their licenses, exclude them from the financial system and kill their pets. No need to debate the law, policy or even rights when you have a monopoly on violence. https://t.co/ksx9JpRwSg

This fueled tweet comes as a response to the decision of the Canadian government to pursue these actions without court orders.

In a statement to the press on Thursday, Deputy Prime Minister Chrystia Freeland said the Canadian government had begun freezing bank accounts, confiscating money, and suspending financial services for anyone associated with the Freedom Convoy protesters.

Powell followed up with a tweet warning that if law enforcement demanded to freeze deposits from certain crypto addresses, Kraken and other centralized crypto exchanges will have no choice but to oblige. Powell answered a question from user @degderat on whether Kraken would be forced to freeze assets by the authorities without legal consent: “100% yes it has/will happen and 100% yes, we will be forced to comply. If you’re worried about it, don’t keep your funds with any centralized/regulated custodian. We cannot protect you. Get your coins/cash out and only trade p2p [peer-to-peer].”

Canadian officials placed 34 crypto wallets associated with the Freedom Convoy on a blacklist. The wallets in dispute have a total value of $1.4 million in crypto. As such, assets would be instantly frozen if there has been a transaction of funds from said wallets to FINTRAC-regulated exchanges would be instantly blocked, per the Royal Canadian Mounted Police.

Powell is the latest well-known crypto personality to criticize the Canadian government’s move to seize its citizen’s assets from their bank accounts. Brian Armstrong the CEO of Coinbase expressed his displeasure with recent events in Canada on Tuesday while emphasizing the need for a self-custodial wallet to hold cryptocurrencies.

Concerning to see stuff like this happening in any country, especially such an economically free place like Canada.

Bitcoin (BTC) analyst Plan B and others argued that the situation in Canada could trigger yet another “Cyprus moment” for Bitcoin (BTC) as the 2013 financial crisis in the country prompted worries of a bank rush, which resulted in the skyrocketing of the price of Bitcoin (BTC).

Canada might be the next Cyprus moment for #bitcoin. In 2013 the price of bitcoin shot up when the Cyprus financial crisis led to fears of a run on the banks. pic.twitter.com/tyZGAr5ADn

Although there is skepticism at the time being about Canada’s potential bank rush, if anything, the decision of the Canadian government to seize funds has emphasized the significance of having a decentralized funds system.

Canadian authorities can prohibit crypto payments to centralized exchanges, but Bitcoin (BTC) and Ethereum (ETH) peer-to-peer transactions have not been censored at the time being.