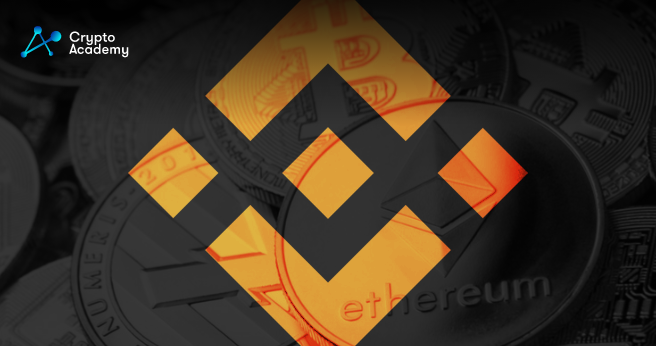 Some trading pairs in Binance experienced unusual price movements. This prompted Binance to conduct an investigation.

At first, people were worried whether these movements were subject to price manipulation or even hacking. If that would have been true, more FUD would be spread to the market.

Therefore, Binance started to investigate what was going on with these trading pairs. First, they temporarily suspended some of the accounts that actively traded with those pairs. That only made the crypto community more frustrated.

Nonetheless, once Binance did its preliminary investigation, they concluded that these price movements were not because of “compromised accounts or stolen API keys.”

Either way, to calm the situation down, Changpeng “CZ” Zhao had to react and let Binance users that everything is fine.

CZ then said that these price movements appear to be “market behavior.” There could not have been a hack since the people that did those trades did deposit funds within their accounts. According to CZ, that is something that hackers do not usually do.

Then, CZ confirmed that Binance has temporarily blocked some accounts tied to those trades, and he acknowledged that the crypto community would react on social media.

CZ then added that “too much intervention” could easily backfire on him as he knows how the crypto community views centralization. Therefore, he added that he is going to be more lenient as there is an optimal rate of intervention. He then added that sometimes, he needs to just let the free market do its thing.

Lastly, when a user jokingly asked CZ why he is staying on Twitter when he had said that he was going to be off for the weekend, CZ responded by saying that it was only “wishful thinking.” With that, CZ implied that it is somewhat impossible for someone with his influence and power to not be vocal about issues that are ongoing in the crypto space, especially with his own company.