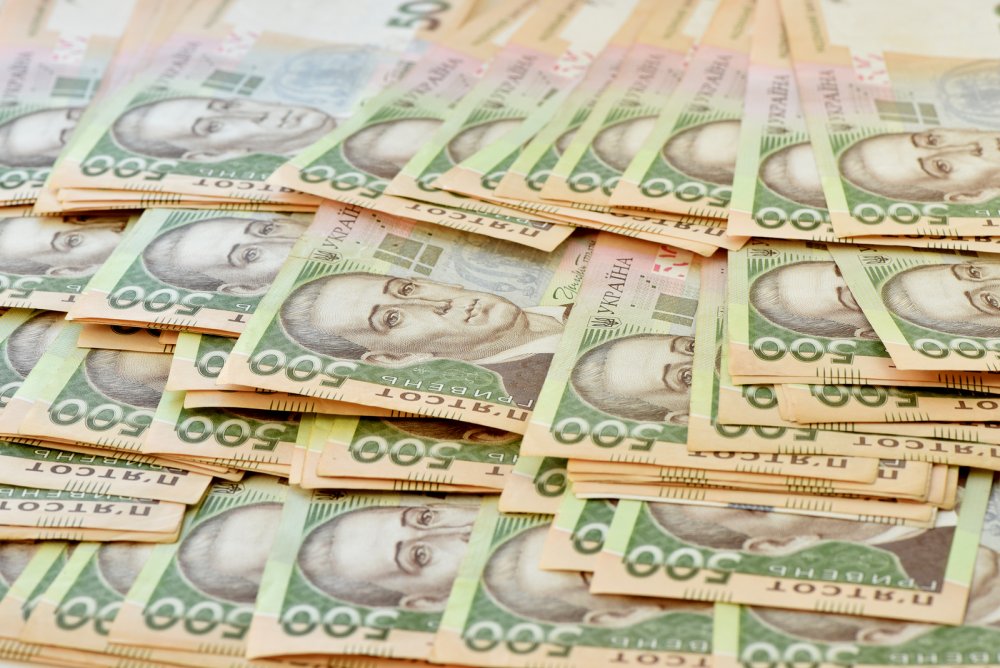 Ukrainian officials are planning to sort their cryptocurrency legality problem out…

As part of a new public policy developed by Ukraine’s Ministry of Economic Development and Trade of Ukraine, the country’s government is pressing ahead with legalising virtual currencies within the next three years.

According to a press release published by the Ministry on its official website, the Ukraine government plans on creating viable conditions for crypto-related business in the country as it claims to be “among the top 10 nations in the number of crypto proponents”.

The document notes that crypto-related businesses in the country have raised more than $100 million through ICOs and that the miners are making the same amount of money too. The government adds that volumes of crypto trading have grown above $2 million.

Currently in the Ukraine, there’s a legal uncertainty about activities based on cryptocurrencies, including taxation of transactions, their legal status, and the possibility of signing smart contracts. What’s more, the country is seeing a significant growth in the fintech sector. This can, though, potentially have a negative impact on the investors and stakeholders, as currently there is a lack of proper consumer protection rights within Ukraine’s border, which in turn can lead to complicated banking services and regulatory compliance for ICO issuers.

The announcement notes that “the state, in turn, lacks taxes and foreign exchange earnings. It has no opportunity to carry out financial monitoring in this area due to the lack of statistical information. As a result, foreign investments and opportunities for creating new high-paying jobs are being lost.”

To make better conditions in Ukraine, the government is reportedly introducing a new law, that will be implemented in two stages. In the first stage, it will define the crypto’s legal status in the coming year, and take note of all their problems and trends in the market.

The second one will see that the country legally recognise virtual currencies wallet service providers and custodial platforms.

The government added “market participants will have the opportunity to use banking services, to officially attract foreign investments, to conduct ICO/ITO as Ukrainian companies, to conclude smart contracts and to carry out barter transactions for the exchange of goods (services) into virtual currencies.”

This Ukraine government is hoping that the action will lead to attractive, high-paying jobs, and “increase revenues” within the country.