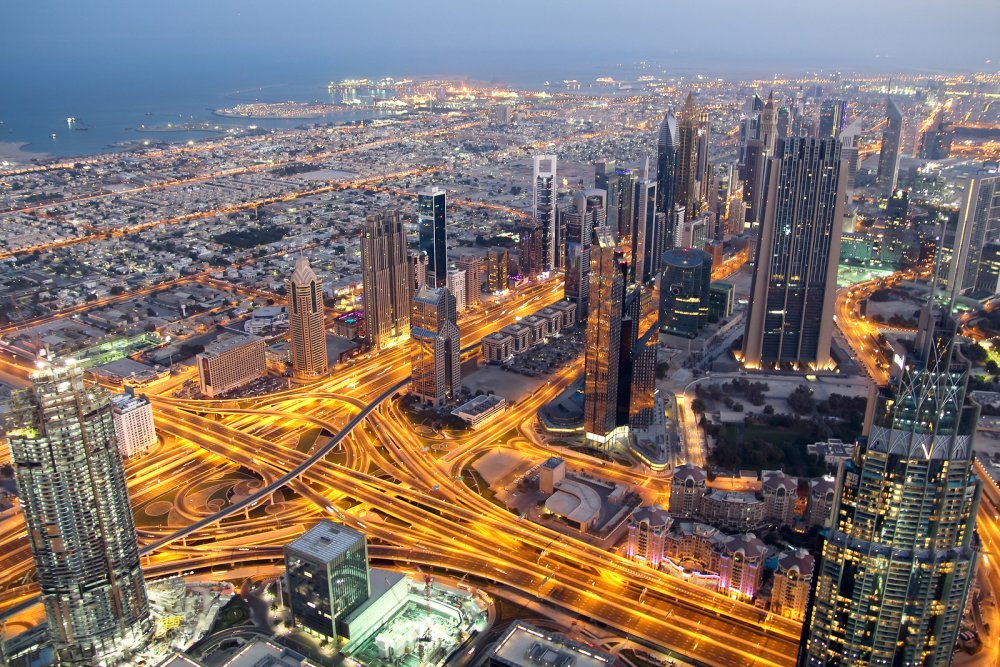 The United Arab Emirates (UAE) intends to set forth a fully-fledged regulatory framework and to officially introduce initial coin offerings (ICOs) in 2019, it’s been revealed. The Emirates will rely on ICOs as an alternative way of raising money.

Initial coin offerings have gone through a bumpy few months, with a significant fall in the amount raised via them in 2018. The UAE is reportedly going to bring an encompassing and comprehensive regulatory framework for them in the coming year though, as reported by Reuters. And that might just help.

ICOs will be considered as ‘securities’ by authorities under regulations, which are set to be enforced early in 2019. Speaking at a seminar, Obaid Saif al-Zaabi, the Chief Executive at the Securities and Commodities Authority in the United Arab Emirates, said that “the board of the Emirates Securities & Commodities Authority [ESCA] has approved considering ICOs as securities. As per our plan, we should have regulations on the ground in the first half of 2019”.

Just a year ago, the UAE’s largest emirate, Abu Dhabi, issued guidelines on ICOs and cryptocurrencies, regulating the ICOs as ‘securities’. Digital assets are considered commodities by the government of Abu Dhabi.

If the project gets approval by the UAE’s prime minister, the new ICO regulatory law will take effect in 2019. In addition, Obaid is considering mandating a minimum of 20% female members on  boards as a step towards equality and to encourage female investors.