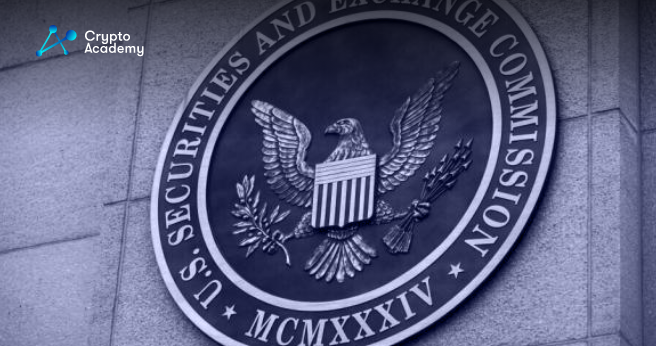 The Securities and Exchange Commission charged four people earlier today for allegedly being a part of a $295 million Bitcoin Ponzi Scheme.

In their announcement, SEC stated that the four founders of Trade Coin Club raised 82,000 in Bitcoin worth nearly $300 Million at the time. They scammed over 100,000 investors worldwide for two years, between 2016 to 2018.

David Hirsch, Chief of the Enforcement Division’s Crypto Asset and Cyber Unit, said, “We allege that Braga used Trade Coin Club to steal hundreds of millions from investors around the world and enrich himself by exploiting their interest in investing in digital assets.”

According to SEC, Torres Braga received around $55 million in Bitcoin, followed by Paradise with $1.4 million, Taylor with $2.6 million, and Tetreault with $625 thousand.

The SEC’s statement furthered by saying that Jonathan Tetreault neither admitted nor denied the allegations. However, he continued to settle the charges by SEC.