The US Treasury Has Blacklisted Crypto-Mixing Service Tornado Cash 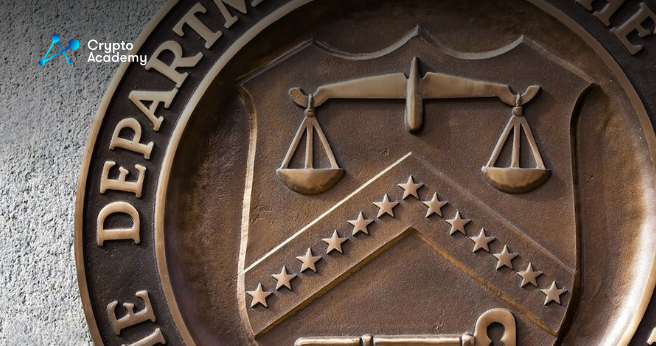 The Treasury Department has made Tornado Cash, a decentralized cryptocurrency mixing service, unavailable to all American citizens.

The Office of Foreign Assets Control (OFAC), a protection agency tasked with stopping infringements on sanctions, added Tornado Cash to its Specially Designated Nationals list. This list is able to run a tally of individuals, entities, and cryptocurrency addresses that are prohibited from engaging in certain activities.

As a direct consequence of this, it is forbidden for any person or entity based in the United States to engage with Tornado Cash or any of the Ethereum wallet addresses that are associated with the protocol. Some who engage in such behavior may be subject to legal consequences.

As per the Treasury Department, Tornado Cash was an essential instrument in the hands of the Lazarus Group, a North Korean hacker group that has been linked to the theft of $625 million from Axie Infinity’s Ronin Network in March.

Examination of the blockchain revealed that cryptocurrency valued at tens of millions of dollars that had been taken from Ronin had been transferred via Tornado Cash, a system that is intended to conceal the origin of cash.

Blender.io, an additional mixing platform, was earlier sanctioned by OFAC. The Treasury Department stated that Blender.io has been used to launder earnings from ransomware assaults, in addition to about $20.5 million in cryptocurrency that was taken from Ronin.

According to Ari Redbord, head of legal and government affairs at analytics firm TRM Labs, who spoke with CoinDesk, the action is the “largest, most impactful action” taken by the Treasury Department in the cryptocurrency space to date.

On-chain data studies show that the attackers behind Ronin had laundered Ronin’s money using Tornado Cash on many occasions. This occurred even after OFAC blacklisted an Ethereum address belonging to Lazarus Group that it believed was connected to the breach.

At the beginning of this year, around 4,600 ETH, which had been taken from the cryptocurrency exchange Crypto.com and were valued at approximately $15 million at the time, were washed via the mixing service.

There is a possibility that the sanctions will not stop Tornado Cash from operating. In a prior interview with CoinDesk, the co-founder Roman Semenov, stated that the security service was intended to function independently of any centralized authority.

When he and his team produce and release code, any modifications must first be approved by a decentralized autonomous organization (DAO), which must be done before the changes can be implemented.

The creators even went as far as making the whole user interface open source, which means that anybody can now provide feedback on the mixer’s design or the code that runs it.

When money is deposited into Tornado Cash, it is added to a “pool” that contains the coins of other users. From this location, customers are able to withdraw their cash to a different address without obscuring the origin of where the money came from.

Tornado Cash asserts that it is not a custodial service, which means that users have full control of their money at all times, despite the fact that their money is officially being held in one of Tornado’s pools.