The U.S. Department of Justice to Seize Sam Bankman-Fried’s $575M in Robinhood Shares 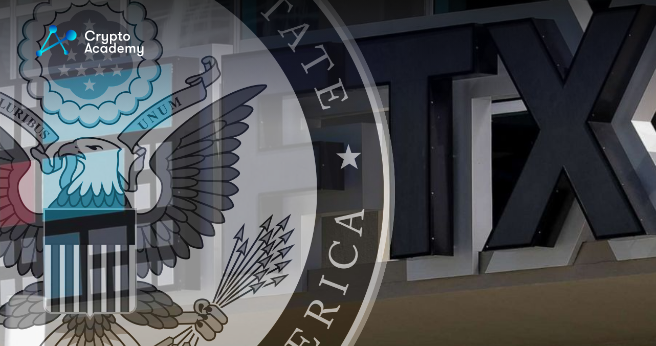 Prosecutors have announced that the U.S. Department of Justice is seizing Sam Bankman-Fried‘s $575 million in Robinhood shares at a hearing that is taking place today. According to court records, the former FTX CEO bought the shares using a loan from Alameda Research. These will now be in the custody of American authorities as a result.

With the release of multiple court documents in late December, news about the purchase of the Robinhood shares first surfaced. According to those allegations, Bankman-Fried and FTX co-founder Gary Wang borrowed more than $546 million by a promissory note from Alameda with the goal of buying the shares.

One of the most prominent court cases of the year so far is Sam Bankman-Fried’s. Prosecutors have brought up the status of the highly publicized Robinhood shares that the former CEO bought with a loan from Alameda Research during today’s hearing.

According to the prosecution, the $575 million in Robinhood shares owned by Bankman-Fried are being formally seized by the Department of Justice. A day had passed since the former billionaire entered a not-guilty plea in the FTX fraud case before this development also took place.

An affidavit submitted to a Caribbean court just a few weeks ago revealed that Bankman-Fried and Gary Wang had taken out significant loans from Alameda Research. In May, the two “used that money to establish Emergent Fidelity Technologies LTD., the shell firm that purchased a 7.6% share in Robinhood,” according to Coindesk.

The competition to obtain the 56 million Robinhood shares then started. A well-known cryptocurrency lender named BlockFi claimed ownership of the shares as a result of a November agreement with Bankman-Fried.

They claimed that Alameda Research had pledged the shares as security for a loan. In conclusion, American officials have now grabbed the shares of that race.