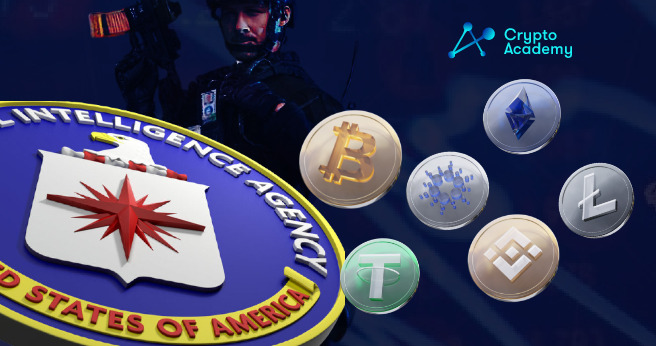 Recently, several rumors spread across different social media platforms, with Reddit leading the way. According to these rumors, the Central Intelligence Agency (CIA) apparently took part in the invention of Bitcoin.

Well, according to the Central Intelligence Agency Director William Burns, these rumors are partly true. Although the CIA didn’t invent Bitcoin, it turns out that it has been observing cryptocurrencies for quite a while.

After his appearance on the Wall Street Journal’s CEO Summit on the 6th of December, William Burns made the CIA’s involvement in cryptocurrencies public. Furthermore, his report shows that the CIA is showing dedication to keeping track of specific cryptocurrencies through several projects.

When asked about ransomware attacks coming from outside the United States, Burns stated that different projects focused on cryptocurrencies have been operating for months and are gathering intelligence on what is going on.


Cryptocurrencies are not new to illicit activities. As such, malicious software such as ransomware is making these activities way easier. This type of malicious software is specifically built to shut down a computer until the payment reaches its destination. Such activity often occurs in Monero or Bitcoin.

Michael Morell, former acting director of the CIA, referred to blockchain technology as very useful and beneficial when it comes to surveillance. Unlike his peers, Morell had good words for the cryptocurrency market. According to him, because of its transparency, governments can use this type of technology to track down illicit activity.

Of course, Burns was not specific on what exactly the CIA is looking for. Nevertheless, his announcement confirms that the CIA is keeping an eye on the cryptocurrency market. Moreover, this means that the government of the US may be planning to begin the use of blockchain technology.