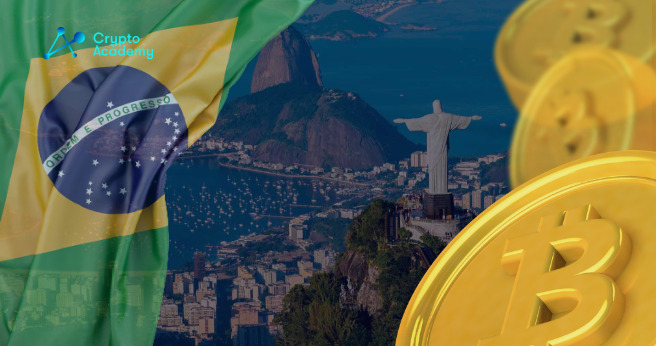 New discussions at Rio Innovation Week about Bitcoin (BTC) investments sparked between the mayors of Rio de Janeiro and Miami.

The mayor of Rio de Janeiro, Eduardo Paes, intends to invest 1% of the city’s budget in Bitcoin.

According to a report by local news firm O Globo, Paes outlined plans for “Crypto Rio,” or the city’s transformation into a cryptocurrency hub. This announcement happened during Rio Innovation Week on Thursday.

The mayor’s attention stands on Rio’s cryptocurrency ambitions for the future. During the discussion panel, sources revealed that the Bitcoin bull Francis Suarez began taking Bitcoin as payment in November 2021. So naturally, this has incited more attraction from the Paes’ side.

In a statement, Paes has claimed that the government has a crucial role in starting Crypto Rio and putting 1% of the city treasury into cryptocurrencies. In addition, he added that the state is considering tax breaks for the industry.

Major Brazilian authorities were present on the panel, including city finance secretary Pedro Paulo. He stated that the administration is exploring a 10% discount on property tax in Brazil for Bitcoin payments. Paulo is very optimistic about diving into the legal structure to achieve the goal of discounting property taxes.

Correspondingly, the announcement comes as the Brazilian government softens its attitude on Bitcoin and the cryptocurrency business. In addition, federal deputy Luizo Goulart presented a measure in November to legalize Bitcoin as a payment option for public and private sector employees.

Similarly, MercadoPago, a sizeable Brazilian crypto payment service, facilitated Brazilian citizens to purchase, sell, and hold cryptocurrencies like Bitcoin and Ethereum (ETH). This decision-making was made in December.