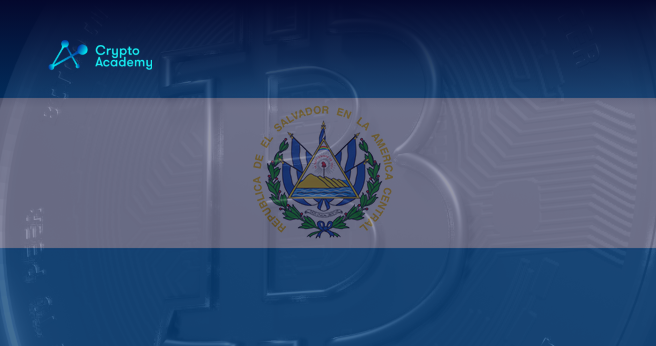 The government of El Salvador is postponing the issuance of Bitcoin bonds. In addition, its current focus is not on buying new Bitcoin. The geopolitical crisis is one of the main reasons for the delay of Bitcoin bonds. Thus, the Salvadoran government decided to postpone the issuance of BTC-backed bonds. During an interview with a local TV station, El Salvador’s finance minister Alejandro Zelaya revealed some information. According to Zelaya, the country’s “Volcano Bond” will not go live in March.

Moreover, Zelaya noted another factor for the delay. As he stated, the Russia-Ukraine situation is affecting the postpone of their plans. Henceforth, he said that El Salvador’s government will wait for better market circumstances until September.

In his statement, Zelaya added that the bond should not be issued at this time. Additionally, Zelaya thinks that during May and June, the market’s offerings change. Therefore, September might be the earliest. Correspondingly, he states that going to the foreign market after September would be a financial challenge.

The Reasons for BTC-Bond Delay

According to CoinGecko’s statistics, Bitcoin is now trading at $42,236, up roughly 10% in the last 30 days. However, the Salvadoran plans for its Bitcoin bonds in November have affected the value of BTC. As a result, the cryptocurrency has lost roughly 50% of its value.

Last week, Zelaya announced the postponement of El Salvador’s Bitcoin bond. One of the main factors stated by Zelaya was the fragile political situation in the globe.

As reported, the $1 billion bonds were supposed to go on sale in mid-March. However, in early February, El Salvador representative William Soriano tweeted regarding this issue. According to Soriano, the Bitcoin bond will be live during March’s second or third week.

El Salvador’s president, Nayib Bukele, first revealed the bond’s intentions in November 2021. The bond is said to have a 6.5% coupon and a Bitcoin payout of 50% of the cryptocurrency’s price increase after five years. The “Bitcoin City” will get half of the $1 billion estimated sales revenues. For those unfamiliar, the ‘Bitcoin City’ is a development focused on geothermal energy-powered Bitcoin mining. Its aim is to use local volcanoes. The remaining $500 million will be put into Bitcoin.

Meanwhile, the government of El Salvador seems to be slowing down its purchases of Bitcoin. As a result of this comes the decision to postpone the Bitcoin bonds. The Salvadoran government has not bought Bitcoin since January 2022.

What Will the Future Bring for BTC Trading in this Consolidation Period?