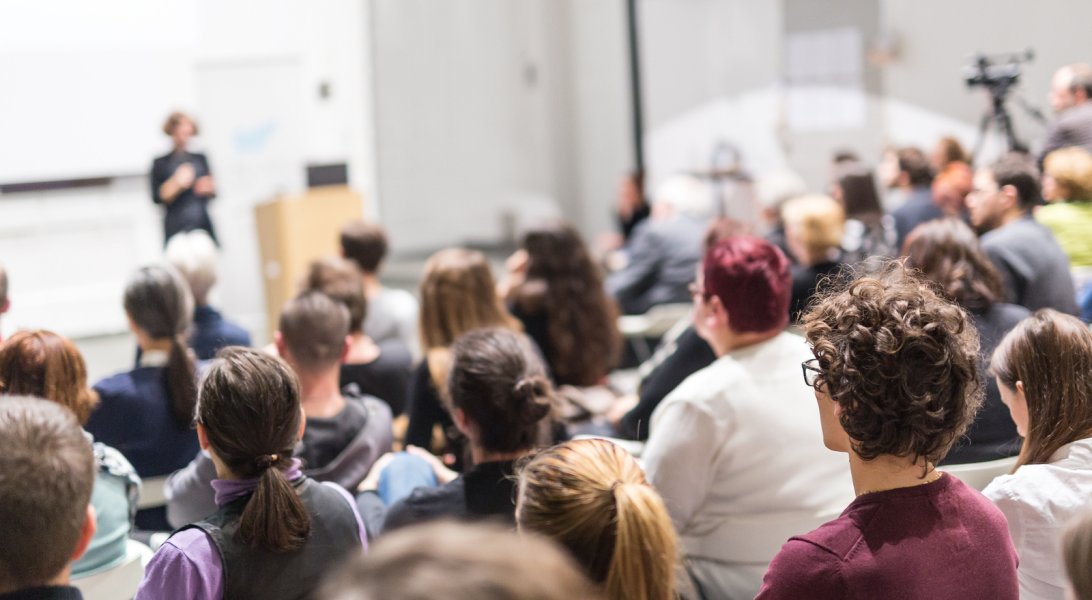 Iranian students, taking courses in the UK, are struggling to find the funds to pay their tuition as Donald Trump’s sanctions begin to bite.

American President Donald Trump has recently re-imposed sanctions on the nation of Iran, and it’s having a knock-on effect for Iranian students studying elsewhere in the world. In the UK too.

The issue is one of finance. That the sanctions mean families are struggling to move their money out of Iran to help fund the students who are studying overseas, or even get bank accounts up and running.

The American sanctions have restricted money transfers, and it’s led to some students having to travel home simply to physically pick up the money they need for their tuition, else risk being thrown off their courses for non-payment.

There is proving to be another way around, too. As per a report in The Guardian, a growing number of students in the UK are looking towards cryptocurrency as a way to simply move money from one country to another. The article cites IranWire editor Maziar Bahari as saying students are “using Bitcoin and cryptocurrencies in order to get money”. That said, the volatility around the pricing of cryptocurrencies this past month or two has hardly come at the most helpful time.

Iranian students aren’t alone. As we reported back at the end of October, Iranian authorities have also been looking to use cryptocurrency to get around Donald Trump’s re-imposition of sanctions. You can read that report here.

As for the students in the UK? It’s tricky times, with many students affected. Universities are being asked to show compassion and understanding to the situation the students find themselves in – although not all of them are…

Japanese regulators have cryptocurrencies in their crosshairs – but nobody’s complaining