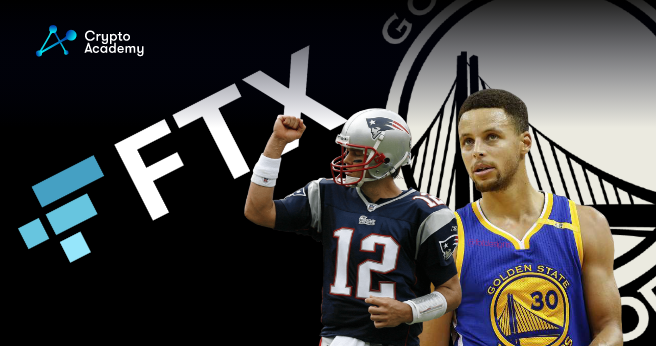 Following the collapse of the crypto exchange FTX, which declared bankruptcy last week, a class-action lawsuit was filed this week against the Golden State Warriors and Stephen Curry, among a number of other well-known celebrities.

FTX and its former CEO, Sam Bankman-Fried, were sued over allegations that the platform used celebrities like Curry, the Warrior, Tom Brady, and many others to recruit “unsophisticated investors.”

Edwin Garrison, an Oklahoma citizen, complained in a document submitted on Tuesday to a federal court in South Florida. “FTX’s fraudulent plan was meant to take advantage of naive investors from throughout the country to use mobile apps to make their deposits,” – said Garrison.

Garrison is attempting to represent a group of investors in the US who have yield-bearing FTX cryptocurrency accounts, which he claims are unregistered securities and include thousands, if not millions, of users nationally.

Following the company’s bankruptcy filing this week, the Warriors, who had previously launched a relationship with FTX and displayed in-arena advertisements for the platform, have suspended all FTX-related promotional materials.

The organization said that the Jordan Poole bobblehead giveaway to the first 10,000 spectators at Monday’s game would be the final FTX promotion associated with the defending champions.

According to the lawsuit, San Mateo resident and NFL star Tom Brady and his then-wife Bundchen made an advertisement for the FTX platform called “FTX. You In?” in which they persuaded people to sign up.

As a result of these deals and the collapse of FTX, the athletes may now end up suffering.