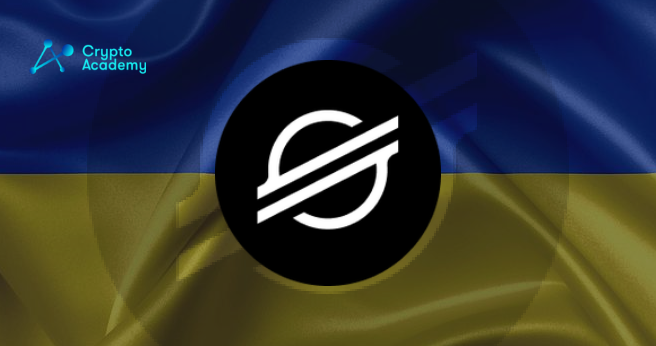 After Sweden, Ukraine has also begun working on its national Central Bank Digital Currency (CBDC). Along with the Stellar Development Foundation (SDF), the Ukrainian government has started to produce results. This collaboration led to the deployment of a pilot project for the digital Hryvnas network.

This pilot project was launched by Bitt and TASCOMBANK. Moreover, the Ukraine electronic Hyvnia pilot is currently operating on Stellar. This pilot is going to serve as a test for the CBDC and its potential. As part of the test, employees at Diia – a Ukrainian company – will get their salaries as CBDCs. Additionally, the government will test the capabilities of performing payments to merchants and individuals using this CBDC.

Recently, Bitt claimed that the project is under the supervision of both the Ministry of Digital Transformation and the National Bank of Ukraine. According to Oleksandr Bornyakov, the pilot project is the first step towards the issuance of electronic money and innovation of the financial infrastructure in Ukraine.

The programmable capabilities of this project are also an important part of the test phase. The above-mentioned banking institutions are going to be in charge of everything. The main thing, however, is testing how the implementation of Hryvna on Bitt’s Digital Currency Management System (DCMS).


Bitt continuously offers such services throughout the world. Throughout this year, Bitt has been working on the development of a stablecoin cryptocurrency for the National Bank of Belize. Furthermore, it has also been aiding the Eastern Caribbean Central Bank (ECCB) to launch a CBDC. They claim that the latter project aims to increase the region’s opportunities for financial growth. Similarly, the digital version of Hryvna will reap the benefits of DCMS, with the main one being scalability.

Although 2021 hasn’t been the best for Stellar’s token XLM, its team has been working quite a lot behind the scenes. Since Stellar’s blockchain is very efficient, it attracts the eye of many governments and corporations.

Bitt will serve as a secure minting provider, a monetary transaction network, and a currency manager. This means that Bitt will be responsible for the three most important items of any CBDC project.

According to the chairman of TASCOMBANK, Volodymyr Dubey, the collaboration between all of these companies makes the connection between their banking system and blockchain infrastructure easier. Additionally, they will have a smoother time creating an ecosystem that serves its purpose just right on the Stellar blockchain.

To wrap it up, Denelle Dixon, CEO of the Stellar Development Foundation, went on to say that Stellar was designed for such projects. Its open network and unique technology offer a suite of controls that make asset control possible while keeping the flexibility of an open ledger.