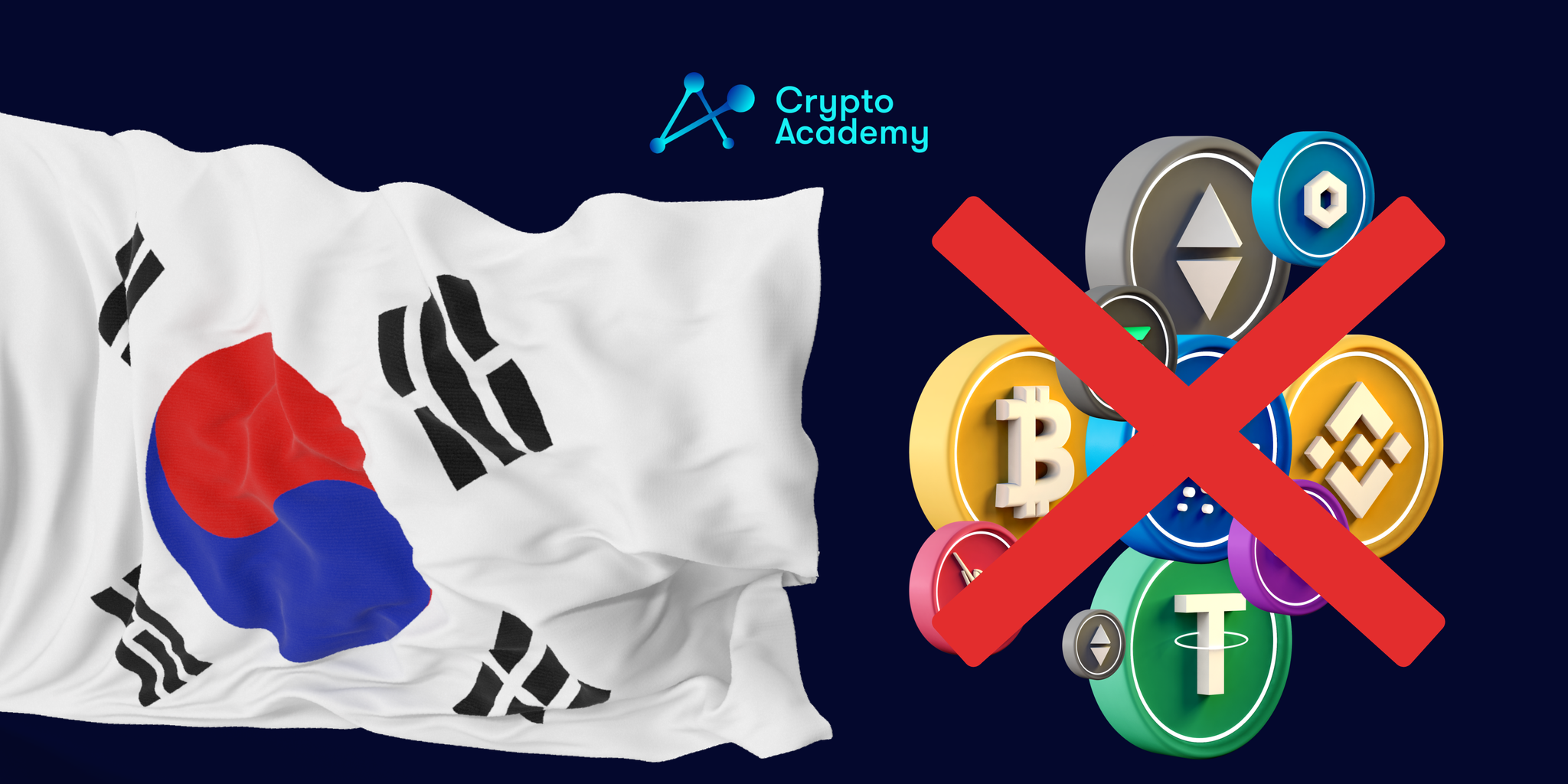 The noose is tightening for cryptocurrency exchanges operating in South Korea; the Financial Services Commission (FSC) has mandated international and native crypto exchanges to register as legitimate trading platforms.

Exchanges have until September 24 to comply, per the ultimatum given by the FSC. This rule is part of a larger push to enhance oversight of the country’s burgeoning cryptocurrency industry. As a result, roughly two-thirds of all exchanges will be forced to close.

Exchanges will have to register with the Financial Intelligence Unit by September 24 in the coming week, as well as provide a security certificate from an internet security organization to continue their crypto exchange operations. They must also form affiliations with local institutions in order to provide customers with real-name bank accounts.

By Friday of next week, exchanges that have not yet registered must cease operations Those who have registered but have yet to establish banking partnerships will be barred from dealing in won.

Likely 40 of South Korea’s 66 crypto businesses are planning to shut down completely. Only 28 exchanges have the required system authorized by regulators to significantly minimize any security breaches as of Friday.

ProBit, Cashierest, and Flybit, among other small exchanges, have already announced that won trading will be discontinued and digital coin trading will be possible until partnerships with banks are reached.

One of the world’s largest digital currency markets is South Korea. However, due to the regulatory revamp, two-thirds of South Korean bitcoin exchanges are planning to close, which could mean vast repercussions for investors, incurring losses of  KRW 3 trillion, equivalent to $2.6 billion.

Also read: UK Users Can Trade Bitcoin, Ethereum, and Other Cryptocurrencies on PayPal