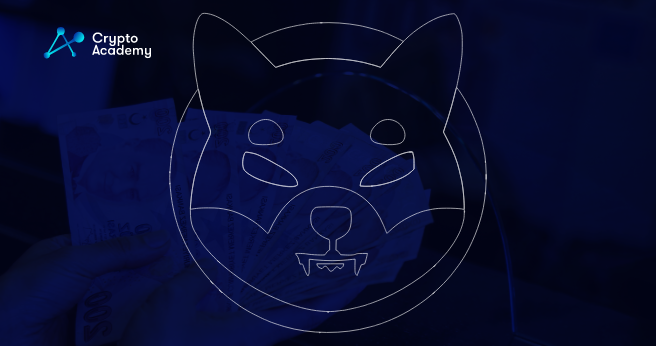 Turkish exchange platform, Bitexen, has recently listed Shiba Inu. A recent announcement has been made about the listing of Shiba Inu on a Turkey crypto exchange platform known as Bitexen. Accordingly, Shiba Inu was among five other tokens getting aboard the new exchange. After recovering from a low of $0.000017 on the 22nd of January, SHIB’s price has moved in a sideways direction. At the time of writing, SHIB is trading at $0.00002157.

Following more information about Bitexen, it is a Turkish online digital coin trading exchange that offers a wide variety of products. In addition, it includes Bitcoin and more than a hundred other cryptocurrencies, and the latest among them, as noted, SHIB to its platform. The SHIB/USDT pair was first traded on the Indian crypto exchange Koinbazar earlier this year.

48 Billion SHIB Purchased by a Whale

According to some data by WhaleStats, a whale has purchased a vast amount of SHIB tokens – 48 billion Shiba Inu to be exact.

Furthermore, WhaleStats data shows that SHIB is still among whales’ ten largest holdings. As per the record, Shiba Inu currently accounts for 14.89 percent or $1,424,683,289 of the total holdings of the top 1,000 ETH wallets it monitors. This is an almost $224 million gain over yesterday’s amount.

Similarly, Shiba Inu’s burn also continues at a growing pace. Statistics show that 1,321,145,209 SHIB tokens were burned in 293 transactions only during January.