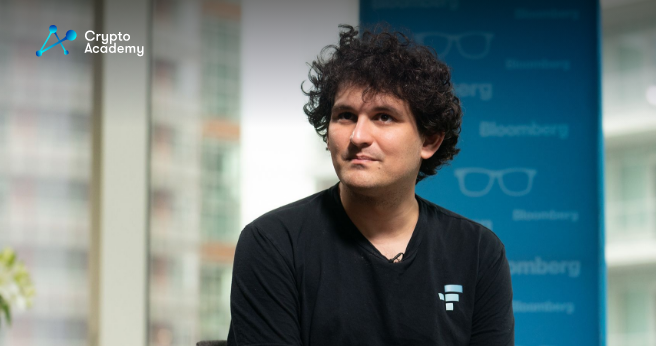 Paul Weiss, Sam Bankman-Fried’s lawyer, said on Friday that is has ceased representing SBF, the beleaguered cryptocurrency magnate, due to conflicts of interest.

Former CEO of the insolvent cryptocurrency exchange FTX, Bankman-Fried, is losing the firm’s support because, according to the platform’s US attorneys, he is interfering with restructuring efforts by “incessant and disruptive tweeting.”

“We informed Mr. Bankman-Fried several days ago, after filing the FTX bankruptcy, that conflicts have arisen that precluded us from representing him,” said Paul Weiss.

Regulators from the United States and other countries are now looking into FTX after its value fell last week. On November 11, the platform filed for Chapter 11 bankruptcy. Paul Weiss no longer represents Bankman-Fried.

The day before FTX filed for Chapter 11 bankruptcy, SBF resigned as CEO of the company.

John J. Ray, a restructuring attorney, is leading the company. He previously managed the liquidation of Enron Corp. Sullivan & Cromwell, a Wall Street law firm, has been hired by FTX as outside legal assistance in bankruptcy proceedings and criminal investigations.

The exchange contacted the legal firm as its liquidity problem grew “increasingly grave,” according to court documents.

According to FTX and its extensive network of affiliated businesses, which includes trading firm Alameda Research, its assets and liabilities are between $10 billion and $50 billion.

Bankman-Fried’s assets, which were previously valued at $16 billion, have been destroyed.

A class action lawsuit against Bankman-Fried and numerous famous exchange promoters was also filed on Thursday, accusing them of engaging in fraud against “unsophisticated investors.”

Bankman-Fried’s legal representation has not yet filed an appearance in that Miami federal court case.