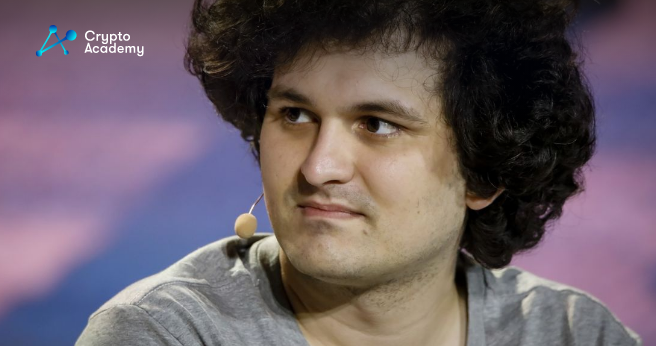 According to a report from the Wall Street Journal, Sam Bankman-Fried allegedly cashed out over $300 million for himself out of $420 million in FTX’s funding round in 2021.

In late 2021, FTX raised over $420 million from well-known investors, which, according to Sam Bankman-Fried that money was being used to help expand the company, improve user experience, and allow it to engage more with regulators.

Sam Bankman-Fried supposedly got the $300 million for himself as reimbursement for selling some of his personal stake in the company, as has been said by WSJ and other people familiar with the transaction.

FTX and its former CEO, Sam Bankman-Fried, have been in the headlines of every crypto platform over the past few weeks.

Let’s not forget that FTX and Alameda Research face a funding gap of roughly $8 billion, as some FTX executives have said.