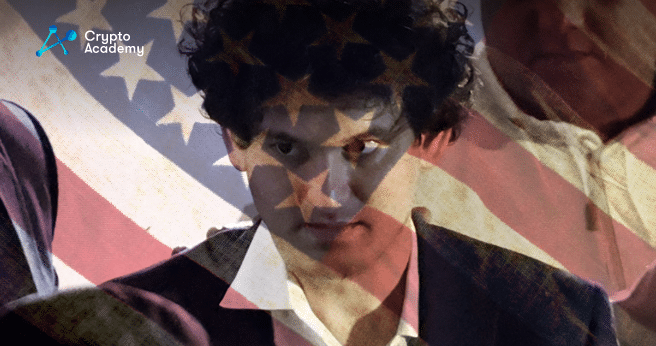 Sam Bankman-Fried, is expected to appear in the Bahamian court on December 19 to consent to his extradition to the United States.

By consenting to the reversal, SBF is able to appear in U.S. court. He is charged with securities fraud, commodities fraud, money laundering, conspiracy to defraud the US, and violating the campaign finance laws. He is also accused of conspiring to commit wire fraud on consumers and lenders.

His extradition follows SBF’s bail denial on December 13 due to “risk of flight.” The former lawyers of SBF stated that he did not possess a criminal record and was allegedly suffering from insomnia and depression.

Round two of a bail application was filed in the Bahamas Supreme Court on December 15. However, that is unlikely to happen.

Even though the process might take longer, Sam Bankman-Fried could face over 115 years in jail if convicted.