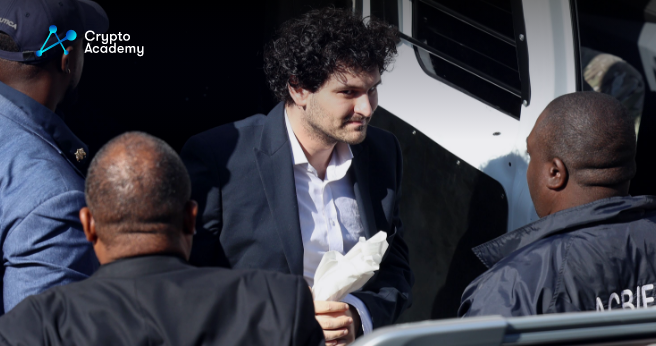 People with knowledge of the situation tell CNN that Sam Bankman-Fried’s attorneys and federal prosecutors in New York are discussing a bail deal that would allow him to escape imprisonment.

The creator of the FTX cryptocurrency exchange, Bankman-Fried, who ran his now-bankrupt crypto enterprise from a big Bahamas villa, is anticipated to land in the US on Wednesday.

At a hearing on Wednesday morning, Bankman-Fried’s attorney in the Bahamas informed the judge that his client has consented to his extradition to the US, where federal prosecutors accuse him of planning “one of the largest financial scams in American history.”

When the 30-year-old reaches the United States, Bankman-Fried will show up in front of a Manhattan court for a bond hearing. When he gets to New York and is processed will determine when that hearing will take place.

Bankman-Fried has been detained in a prison that US authorities have described as overcrowded, filthy, and lacking medical treatment for the last week and a half since his detention in the Bahamas. Its cramped cages, which are “infested with rodents, maggots, and insects,” sometimes lack bedding.

Bankman-Fried’s counsel and the prosecution are negotiating a deal for his release under certain restrictions so that the failing cryptocurrency entrepreneur wouldn’t have to spend time in the Metropolitan Detention Center.

Former prisoners and human rights activists have criticized the MDC, a pre-trial detention facility, for its frequent lockdowns, overcrowding, and power failures that have left it without heat in the dead of winter.

Bankman-Fried, who founded FTX in 2019, was accused of scamming investors and clients by federal authorities last week. He may spend the rest of his life behind bars if found guilty on all eight counts of fraud and conspiracy.

After investors hurried to withdraw their money from the exchange, causing a liquidity crisis, FTX and its sister trading firm, Alameda, both declared bankruptcy last month.

In the weeks following their bankruptcy, FTX’s new CEO released a public statement claiming that cash from customers put on the FTX website was mixed with funds at Alameda, which placed many high-risk, speculative bets. The CEO of the two organizations, John Ray III, called the scenario “old-fashioned embezzlement” committed by a small number of “grossly incompetent and uneducated people.”