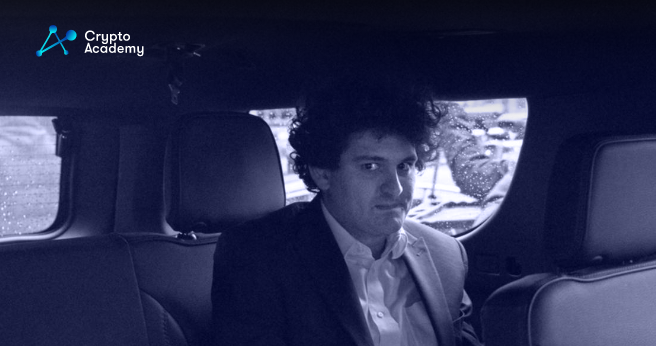 Sam Bankman-Fried, the former CEO of FTX, has denied the accusations made against him in a “pre-mortem overview” of the collapse of the cryptocurrency exchange.

Bankman-Fried stated in a post on January 12 on Substack that FTX US had been “totally solvent” at the time the company filed for Chapter 11 bankruptcy, with about $350 million in cash on hand, distinguishing between businesses under the FTX umbrella.

Before the company’s bankruptcy, he claimed that Sullivan & Crowell and the FTX US general counsel pressured him to appoint John Ray as the CEO of FTX, disturbing an apparent plan to make impacted users “substantially whole.”

“Even now, I believe that if FTX International were to reboot, there would be a real possibility of customers being made substantially whole,” said Bankman-Fried.

FTX customer funds were allegedly used by Alameda, while Bankman-Fried denied any involvement:

“I didn’t steal funds, and I certainly didn’t stash billions away. Nearly all of my assets were and still are utilizable to backstop FTX customers. I have, for instance, offered to contribute nearly all of my personal shares in Robinhood to customers–or 100%, if the Chapter 11 team would honor my D&O legal expense indemnification.”