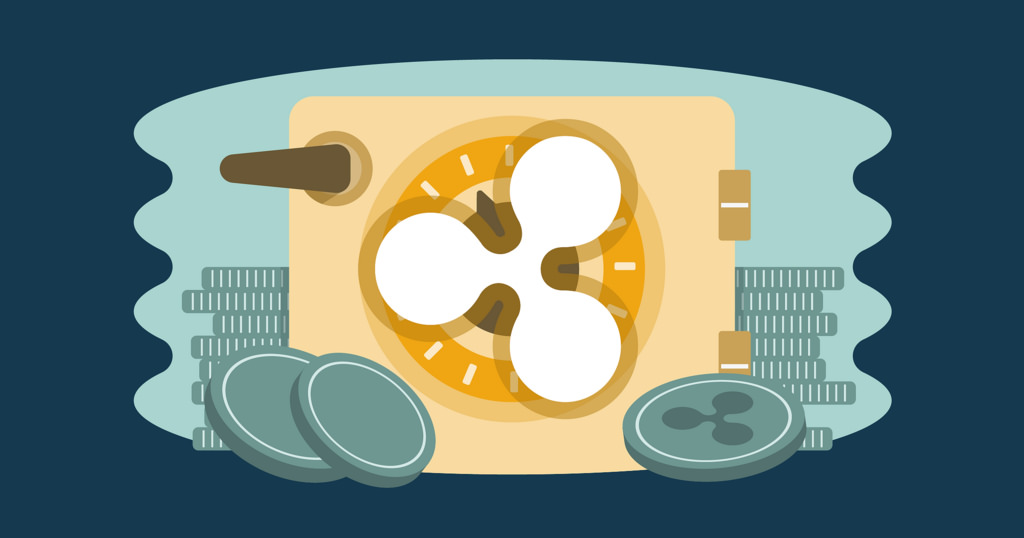 Ripple (the company), creators of Ripple (the cryptocurrency) has been served with a class action lawsuit alleging securities law violations

Ripple Labs Inc., is now facing three legal actions in the US alleging that it broke securities law. The latest, filed in California on June 27th, is being bought by an XRP (the cryptocurrency Ripple Labs created, but now maintains is independent of it) investor who believes that it has profited from the confusing relationship between the two allegedly separate entities – and that it has used the massive cache of XRP that it holds to profit from price increases as part of a ‘never-ending ICO’.

Ripple (the cryptocurrency) is not mined, as is the case with competitors Bitcoin, Ethereum, and EOS. Instead, it operates a centralised distribution model with Ripple (the company) holding and regulating the supply of the pre-mined XRP tokens. It’s this controversial part of the Ripple Labs business model that the suit focuses on, claiming that this XRP stash is being sold off to fund the company – with $100 million+ of XRP revenue being generated by it in the last quarter of 2017, which according to reports, “dwarfed any other source of revenue at Ripple”.

While recent comments by the SEC have established its stance that Bitcoin and Ethereum are sufficiently decentralised in their operation to pass the so-called Howey Test – the legal precedent in the US that establishes whether something should be defined as a security – the XRP/Ripple Labs relationship could yet fall foul of the three major criteria it outlines. These are that a security is an investment of assets in a common enterprise, made with the expectation of profit that will be the result of efforts by a third party.

Were XRP to be classified as such, Ripple Labs Inc. would essentially have been illegally selling shares the whole time. It has also allowed – the suit claims – confusion regarding the relationship between its inter-bank payments technology and the cryptocurrency (when there really isn’t a relationship at all), and an artificial scarcity of supply, to inflate it price

Ripple (the company) is apparently bringing in some heavy hitting legal power to defend it, appointing Mary Jo White – a former Securities and Exchange Commission – to head up its legal team. It can’t really afford for them to fail, lest it be forced to refund investors in XRP and/or see its management team up on criminal rather than civil charges.