Rand Corporation Think Tank: Digital Trade Agreement Between the US and Japan Should Involve Crypto 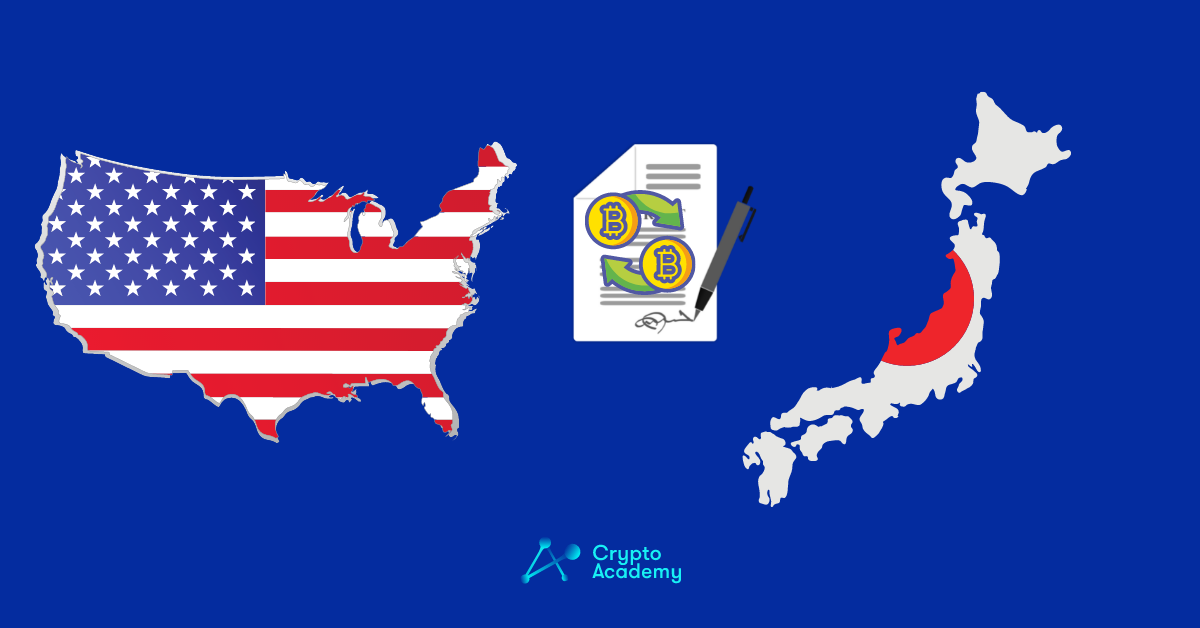 The road to adopting cryptocurrency in international trade might just be paved with the bilateral digital trade between the US and Japan, according to Rand Corporation analysts.

The American policy Think Tank Rand Corporation’s Sale Lilly and Scott W. Harold have urged the US and Japan to include cryptocurrency in their bilateral digital trade pact.

Analysts from the Rand Corporation presented arguments in favor of their demand for crypto to be included in the digital trade agreement, according to a piece published by Nikkei Asia. The fact that both countries are home to two of the world’s major crypto markets makes the omission of cryptocurrency from the trade deal rather odd.

Crypto and blockchain technology are not included in the 2019 US-Japan Digital Trade Agreement. Nonetheless, some elements of the deal may encompass non-financial components of the unique technology, according to Asia’s article.

The exclusion of financial applications of blockchain-based and cryptocurrencies is depriving a release from unwarranted tariffs for international trade. Thus, the following two resolutions are put forth by the Rand Corporation think tank: either renegotiate and amend the terms of the 2019 agreement to include blockchain and crypto or come up with an entirely new agreement where the inclusion of blockchain and crypto would be negotiated separately.

The think tank trusts that implementing either proposal would set a model for the widespread adoption of crypto and blockchain technology in international trade, particularly in the digital trading space. The implementation of the solutions can also be backed by the fact that America’s digital economy encountered a growth of almost 10% of its GDP by reaching $ 2.1 trillion in 2019, as per the U.S. Bureau of Economic Analysis records.

The vast interest in using cryptocurrencies in international trade has also risen as a result of the introduction of regional and central bank digital currencies – CBDCs.