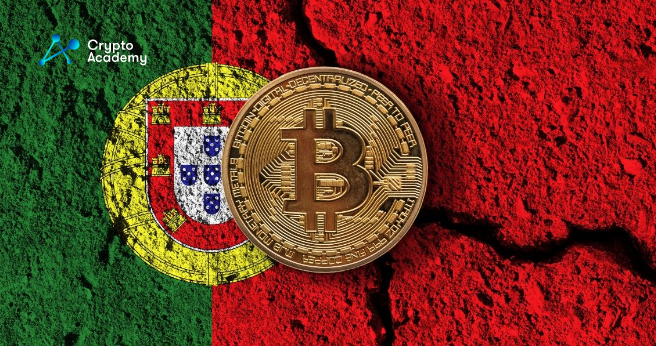 Due to “risk management” concerns, several Portuguese banks have started canceling accounts associated with cryptocurrency exchanges. The country’s central bank appears to have granted the financial institutions its approval.

Portugal has gained a reputation as a “crypto haven” in recent years due to the absence of capital gains taxes on revenues from the cryptocurrency industry.

But during the past several months, it seems that both the government and the banking industry have been more eager to regulate cryptocurrency in accordance with other EU countries.

At least four local cryptocurrency exchange accounts have been frozen. These banks include the powerhouses Banco Commercial Portuguese (BCP) and Banco Santander, as well as Caixa Geral de Depositos, BiG, and Abanca.

The central bank of Portugal, which regulates local cryptocurrency trading platforms, has registered all of the exchanges.

Despite adding that he was “monitoring the problem,” Bank of Portugal Governor Mario Centeno was cited as saying that financial institutions were free to act as they saw appropriate.

Additionally, the central bank was cited as stating:

“In such instances, the decision to create or continue providing bank account services depends on the risk management procedures set in place by each banking organization.”

As part of its oversight of exchanges, the Bank of Portugal ensures that platforms fight money laundering and terrorism funding. The development of additional regulations for the cryptocurrency industry is still pending.

In an interview with Bloomberg, BCP stated that it was its responsibility “to notify the appropriate authorities whenever it observes suspicious transactions,” which may even lead to the termination of banking agreements with certain businesses.”

Meanwhile, a Santander representative clarified that the company typically behaves “according to its sense of risk” and that choices on whether to shut, open, or preserve accounts depend on “many criteria.”

CriptoLoja was cited as saying that firm has always followed the necessary money laundering procedures and added:

“To operate the exchange, we must now rely on accounts outside of Portugal.”

According to Mind the Coin, its accounts were frozen early this year, and attempts to create accounts with other domestic lenders were also unsuccessful. Luso Digital Assets described similar circumstances.

Tax attorneys in Spain reported as recently as April of this year that Spaniards with cryptocurrency holdings were “fleeing” to Portugal in order to avoid taxes on their token-related income.

They cautioned that as the country tightens its industry regulation, Spain is in danger of becoming a “crypto desert.”

But since then, Portugal’s attitude has shifted, and the government now seems keen to regulate. In May, two initiatives that called for the impending implementation of cryptocurrency-related taxes were rejected in parliament.

Nevertheless, both of these bills came from tiny opposition groups. It’s expected that the ruling party will draft its legislation, which some have predicted could soon reach the Assembly of the Republic.