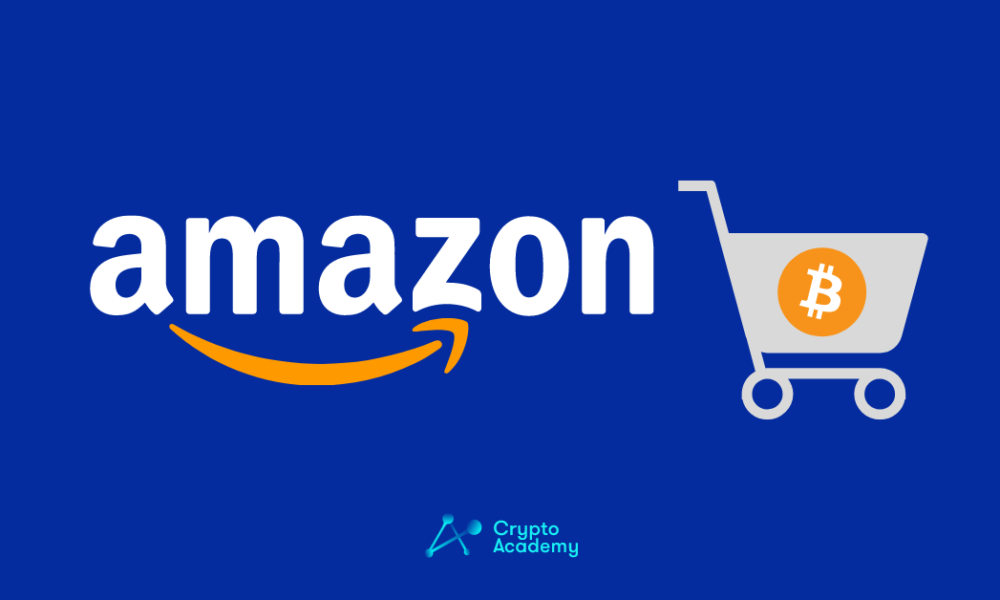 Amazon users are currently not allowed to make payments in cryptocurrencies, but payment options are about to change by the end of 2021.

While talk of Amazon supporting cryptocurrencies for payments has circulated long enough, the e-commerce titan has begun the initial steps of breaking ground on the acceptance of cryptocurrencies, starting with Bitcoin (BTC) and then moving on to the acceptance of a larger scope of additional cryptocurrencies. The confirmation for the astounding developments has come from an unidentified source within Amazon itself in a report issued from City A.M, the London-based business newspaper.

The initiation of cryptocurrency payment acceptance and support is no longer an idea to be considered in the future. Rather, it represents a well-thought stage for the integral cog in the mechanism of Amazon and its subsequent approval of the value and vast potential of cryptocurrencies.

However, the quest of accepting Bitcoin as a payment option is not mutually exclusive with the inclusion of other cryptocurrencies, although the details on the timing of this information were not divulged. The anonymous source has also confirmed that amid these developments, Amazon is planning to launch its own cryptocurrency, which is likely to happen sometime during 2022.

These plans seem to be staged by the very top of the higher-ups, with the source declaring that Jeff Bezos himself has put the wheels in motion for the vast crypto acceptance operation to be carried out.

Rumor has it that Amazon is eagerly seeking for a Bitcoin and Blockchain expert since the job ad was posted on Amazon’s job board. This sought out Cryptocurrency and Blockchain Product Lead can pave the way for Amazon to have a prompt integration with cryptocurrencies and the responsibilities will include preparing the network infrastructure and developing the strategy for cryptocurrencies, along with the roadmap to accepting cryptocurrencies as payment options.

Albeit not the first post of this nature by Amazon, with the confirmation of the anonymous source and the oddly perfect timing for job board announcements, the acceptance of Bitcoin and other cryptocurrencies is a welcomed development for the future.

Bitcoin on Track to Break $40,000 Resistance as About $1.1B Positions in Crypto Gets Liquidated