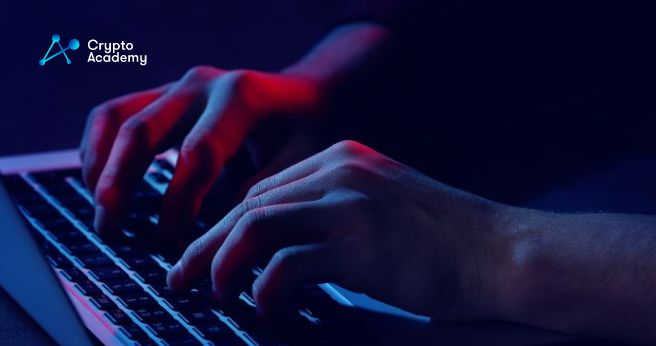 Nomad Bridge, a cross-chain communications protocol, had $190 million worth of assets stolen from it last week in what many referred to as “the first decentralized robbery.”

As of today, more than $36 million has been sent back to the official fund recovery address given by Nomad Bridge.

Transactions on Etherscan show that the recovery wallet currently has cryptocurrency holding valued at $36.4 million.

The Nomad team revealed the fund recovery wallet on August 3. The company, however, said that people who returned at least 90% of the stolen assets would be deemed white hat hackers, and Nomad wouldn’t take legal actions against them. Thus, the return of stolen funds allegedly gained traction with the announcement of a bounty of up to 10%.

The team stated more than $20 million had already been received back at that time a statement.

In an effort to locate additional “white hat hackers” and reclaim more money, the team declared on Monday that they had “established the Nomad Official Communication Key to send on-chain messages to outstanding wallet addresses.”

If you’re a part of the community, share this to folks that might want to chat. We’re making it easy to open a line of communication with the Nomad team.

As previously mentioned, a “chaotic” attack targeted the Nomad Bridge earlier this month. Before the exploit, the bridge had $190 million in total value locked; however, the money was quickly lost.

The Nomad team described the attack as a “decentralized robbery” since everyone could join it by copying and pasting the original hack transaction due to a fault that “allowed the Replica contract to fail to authenticate messages appropriately.”

“Contracts that relied on the Replica for inbound message authentication as a result had security issues. The Nomad Bridge Router contract received false messages due to this authentication failure.

Bitcoin Shark, Whale Addresses Have Been Surging Since Mid-June

Ebullient Market Reaction to Less Aggressive Fed; ETH Is Most Wanted Before the Merge