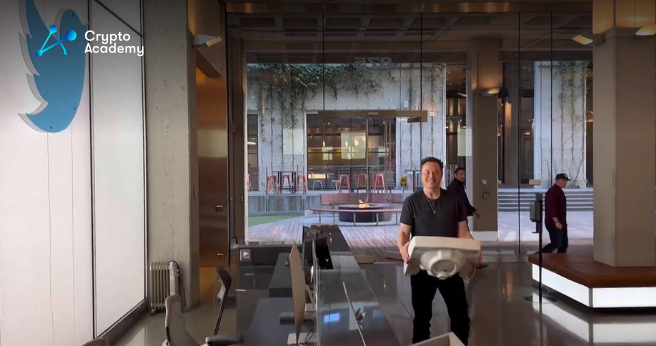 Twitter said today that it has let go of 50% of its workforce, adding that this “won’t change the quality of content moderation of the social media network.”

After billionaire Elon Musk took over the company, Twitter’s director of security and integrity, Joel Roth, claimed that 15% of staff in his division, which is in charge of preventing the spread of false information and harmful content, were let go in order to appease users and advertisers.

Around 3,700 people, or 50% of the workforce, were let go across the board in the company.

With the U.S. midterm elections coming up, Roth stated that the company’s primary focus is continuing to fight damaging falsehoods.

Since he fired all the directors on the first day after taking charge, Musk has consistently intimated that there will be layoffs in the company.

“As for Twitter’s workforce cuts, unfortunately there is no choice when the company is losing more than four million dollars a day. All those fired will receive three months’ salaries as severance pay, instead of two as previously announced, which is 50% more than the legal obligation.” – Musk.

Later, he added that Twitter’s strong commitment to content control would not alter at all.