Nomad, a Hacked Cryptocurrency Startup, is Offering a 10% Incentive for the Recovery of Funds Following a $190 Million Attack 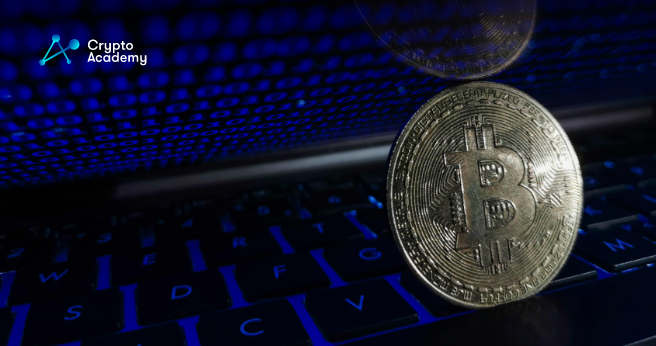 After suffering a terrible loss of over $200 million as a result of a security flaw, the cryptocurrency startup Nomad has announced that it is paying a reward of up to 10% to hackers who successfully recover customer assets.

Nomad requested the criminals to refund any assets that had been taken from its cryptocurrency wallet. The corporation announced its accomplishment of recouping more than $20 million of the loot in a press statement late Thursday night.

In the area of cybersecurity, white hats are comparable to the term “good hackers.” They work with enterprises to inform them of problems that may be present in their technology.

This comes after it was discovered that hackers were able to steal approximately $190 million worth of coins because of a flaw in the code of Nomad.

Even if there weren’t sufficient resources available on deposit, customers were allowed to input any amount into the system and subsequently take the amounts. This was possible regardless of whether the system was down.

Because of the complexity of the problem, users did not require any knowledge of programming in order to capitalize on it. When others saw what was happening, they quickly joined in and continued the assault in a similar manner.

Nomad has stated that it is collaborating with the blockchain research firm TRM Labs as well as police departments in an effort to locate the culprits of the hack and track down the stolen assets. It’s also collaborating with Anchorage Digital, a regulated U.S. bank that focuses on the safeguarding of cryptocurrencies, in order to hold any funds that get restored to them.

The Weakest Link in the Blockchain Network

The Nomad platform functions as what is known as a crypto “bridge,” a tool that connects several blockchain networks with one another. The use of bridges provides consumers with a straightforward method for moving assets from one blockchain to the other.

The process begins when consumers input some tokens, and it is followed by the bridge generating an equivalent quantity in “wrapped” form on the opposite end of the bridge.

Users are able to exchange wrapped tokens on platforms other than the one they were produced on, as wrapped tokens reflect a hold on the original and may be used on any platform.

Hackers are reported to find bridges to be an interesting target because of the vast number of resources that are locked up within them, in addition to the flaws that make them susceptible to assaults.

According to blockchain research carried out by Elliptic, the Nomad assault was the eighth greatest crypto theft in the history of the industry. More than 40 computer hackers were engaged, and one of them made about $42 million in illicit gains.