Litecoin (LTC) Transactions Are No Longer Supported by Binance 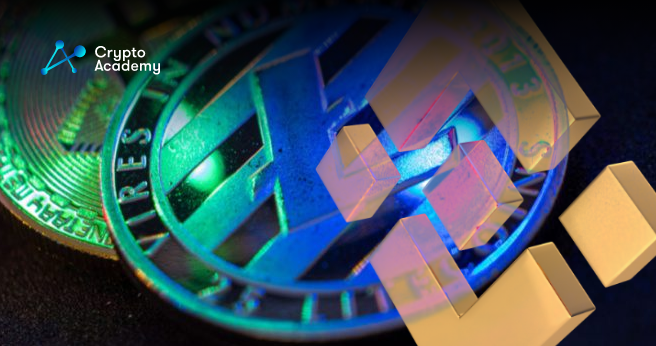 Litecoin (LTC) transactions in which the sender’s address and transaction information cannot be confirmed just lost the support from Binance. Financial loss is at risk, they warned.

Any Litecoin (LTC) transactions conducted through the MimeWimble Extension Block will not be accepted or returned, according to Binance. This is due to its failure to verify the address of the sender and warning that user transactions may eventually lose funds, the announcement stated.

Following a Reuters report alleging that Binance has enabled at least $2.35 billion in illegal transactions, the largest cryptocurrency exchange was under the regulator’s watch.

According to Reuters, between 2017 and 2021, Binance was used as a “conduit” for unlawful actors to clean their crypto obtained from hacks, investment scams, and drug sales.

The North Korean Lazarus group used the exchange to launder some of the funds from the 2020 Eterbase breach, according to the report.

The claim was called “woefully misguided,” by a Binance representative, although the company is already the focus of many investigations this still adds concerns.

An investigation into Binance trading affiliates linked to its CEO, Changpeng Zhao,  was initiated by the US Securities and Exchange Commission in February. The Commodity Futures Trading Commission, the Justice Department, and the  Internal Revenue Service (IRS) targeted the cryptocurrency exchange in investigations as well.

The Financial Conduct Authority ordered Binance to suspend its operations in the United Kingdom last year. Resulting in Ontario being a “limited jurisdiction” Binance faced a similar shutdown in Canada as well.

On May 19, 2022, as part of a long-awaited update the Litecoin(LTC) MimbleWimble Extension Block feature was implemented. In order to improve network anonymity, the feature was designed as part of the Litecoin (LTC) Improvement Proposal. However, anti-money laundering worries among various exchanges were triggered since the launch.

South Korean cryptocurrency exchanges Bithumb and Upbit informed that they will be delisting the coin shortly before the Binance announcement.

A similar suspension of support for Litecoin (LTC) transactions performed via MimeWimble Extension Block, stating that anonymous transactions are not permitted on the platform was recently announced by Gate.io, a crypto trading site.

As Bitcoin Stares at the Psychological Price of $20,000, Will it Hold?