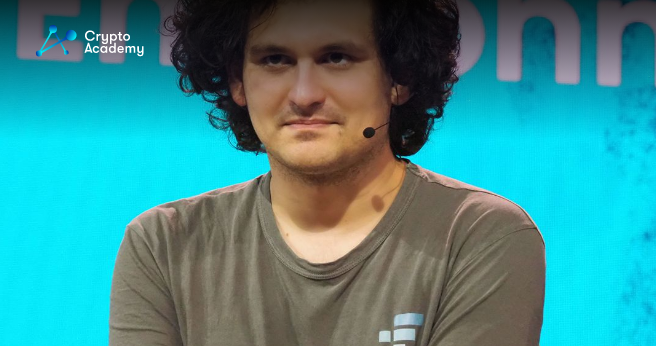 The leaked testimony of Sam Bnakman-Fried (SBF) shows that he planned to put the blame on everyone else besides himself regarding what happened with FTX.

SBF was supposed to testify before Congress on December 12. Either way, he was arrested by the Bahamas authorities on December 12 and is being extradited to the US. Even though he did not testify, Forbes leaked the testimony.

In the testimony, SBF continued with his narrative. He stated that FTX US was fully solvent, and he blamed other people regarding what led to the bankruptcy.

First and foremost, he claimed that John J. Ray, who took over the CEO role after SBF filed for bankruptcy, was responsible for what happened with the funds of FTX US. John Ray, however, stated that it was the managerial failures of SBF that led to the fall of FTX.

Then, SBF blamed Ryne Miller, the general counsel of FTX US, for also pressuring him into filing for bankruptcy.

Last but not least, SBF blames Changpeng “CZ” Zhao for his continuous “negative PR” about FTX. According to SBF, it was CZ’s intention all along to not buy out FTX but rather just sign the letter of intent. SBF believes CZ did this on purpose to enlarge the FUD regarding FTX.

As seen in the leaked testimony, SBF plays the blame game. He never admits to being at fault for what happened. Nonetheless, his attempts to “victimize” himself and change the narrative may come to an end as he is now arrested and could face decades behind bars.

We’ll have to wait for more details following the arrest.