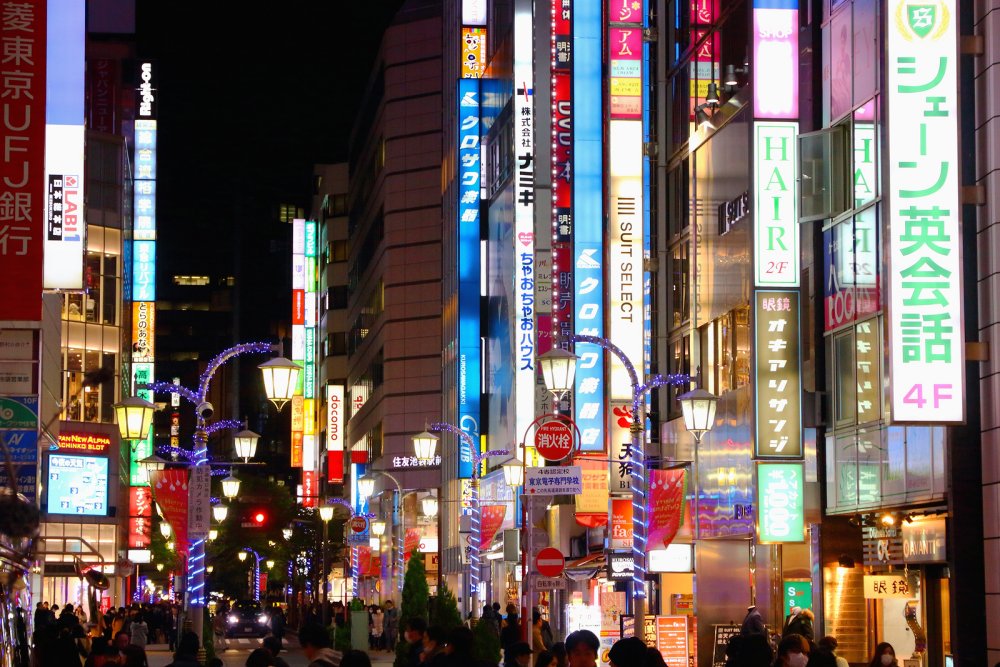 Yesterday, on October 24th, the Japanese Financial Services Agency approved the self-regulation of the country’s cryptocurrency industry. Now, the Japan Virtual Currency Exchange Association (JVCEA) can supervise the operation of digital assets exchanges in the country.

As reported by Reuters, FSA, the Japanese financial regulator body has allowed the JVCEA to monitor and sanction all the digital currency exchanges running in the country.

Part of the Japan Virtual Currency Exchange Association’s regulatory operations is to lay down rules that protect the funds of the investors, while also ensuring compliance among exchanges.

A Japanese FSA official noted that the crypto industry is moving at a high speed and said that experts in the industry were better suited to make the rules instead of bureaucrats.

He added that “we will make further efforts to build an industry that is trusted by customers”.

Yuri Suzuki, a senior partner at the Atsumi and Sakai law firm, however, noted that in contrast to the present regulations in Japan, the rules by the JVCEA were severe. Suzuki added that with the new status of the crypto industry, the body could win back the trust of the general public. He also mentioned that the self-regulatory body has a lot of work to do in this regard.

In addition to granting self-regulatory rights to the industry, the Japanese FSA also published a new set of guidelines for applicants looking to establish digital assets exchange in the country. 160 digital currency exchanges have shared their interest at the moment.

The Japanese virtual currency body first applied for a self-regulatory status in the third quarter of this year.