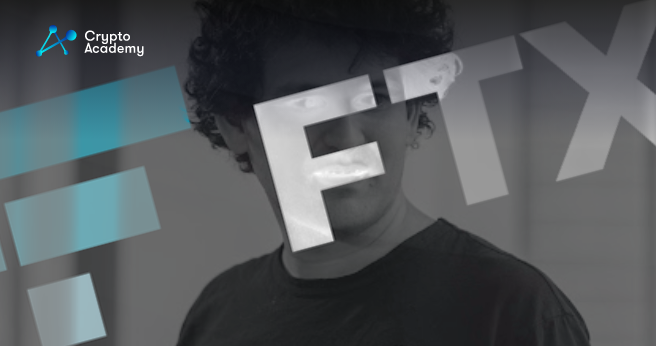 Just recently, the crypto sector experienced a tremendous crash. The catalyst of this crash was the FTX & Alameda Research balance sheet leak. Without going into details, this leak led to CZ Binance announcing a huge dump on the FTX Token (FTT), and then one thing led to another. However, something even more suspicious happened this week. After filing for bankruptcy, the FTX exchange got hacked… or so we think. Sam Bankman-Fried, the founder and former CEO of FTX, has not been active since the 11th of November. That was the day when he announced that FTX and all of his companies are filing for bankruptcy.

Allegedly, the FTX exchange got hacked just a day after the company filed for bankruptcy. Although this hack is something extremely serious, there were no official tweets regarding it. Ryne Miller made a tweet in the name of the new CEO of FTX, John Ray, stating that FTX is working with authorities to recover the funds. While this may look like an ordinary hack, most people think it was an inside job.

The recent hack is draining whatever remains on FTX wallets. Part of this hack is also the group of wallets linked to Alameda Research. While the team of FTX is unable to reclaim the platform, the hackers are allegedly spreading Trojans to anybody who tries to even open the FTX website. While this may seem like a usual cyber attack, most people believe it is an inside job and Sam Bankman-Fried is the protagonist.

The first reason why people believe so is the alleged “back door.” According to Reuters and CNBC, FTX employees found out that Sam Bankman-Fried had created a “back door” on FTX in case of an emergency. This backdoor could be used to withdraw funds without leaving a footprint on the financial records of the company. In this way, SBF was able to withdraw whatever amount of money he needed and nobody would find out.

Such a back door would go against every single principle of the crypto industry. If that was not enough, more than $380 million worth of FTT appeared out of thin air just some hours ago. According to CZ Binance, the contract deployer moved all the remaining FTT supply. However, even he is not sure what is going on right now. While everything is unfolding the way it is, SBF remains silent and is apparently in Argentina, according to @TheInsiderPaper.

Was Sam Bankman-Fried Planted by the Government to Destroy Crypto?

There are allegations that Sam Bankman-Fried was a government plant to destroy the crypto industry. While this may sound absurd, some people provide quite a lot of convincing material. To begin with, Sam Bankman-Fried donated millions to the Democrats during their campaigns. According to him, he did that to support politicians with a pro-crypto agenda; thus, promoting crypto as a whole.

While involvement in politics is not something common in the cryptocurrency sector, it sure does have its benefits. People are sure that even after everything that’s happening to FTX, SBF will continue to be a free man. One more thing that people did not fail to bring to light is the ESG score of FTX. For your information, ESG stands for Environmental, Social, and Governance risks. The ESG score for governance and leadership of FTX, a company that had a board made up of just a few individuals, was 50. While this may not seem like a lot, ExxonMobil, one of the world’s largest publicly traded international oil and gas companies, has an ESG score for governance and leadership of only 38. To put this into perspective, Exxon was founded back in 1999 while FTX made its debut three years ago.

This leads us to believe that Sam Bankman-Fried might have some sort of connection to powerful politicians. If so, the current situation of the crypto market might have been a plan from the very start. As we know, cryptocurrencies go against the very foundation of the banking system and the global financial system. With this being the case, people have every right to believe that powerful individuals are taking action against crypto because of their personal interests.