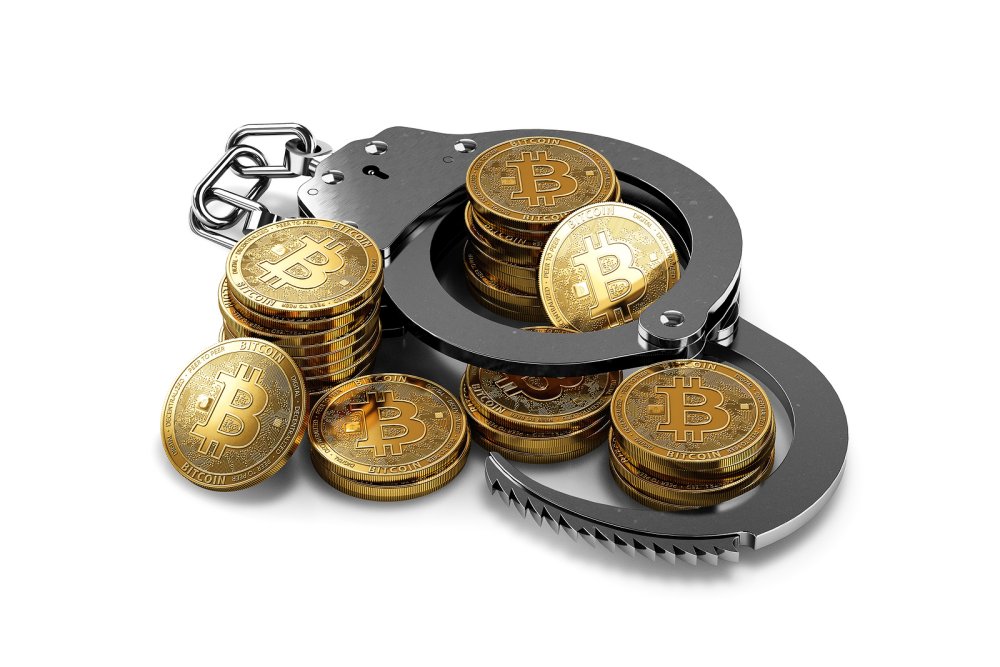 New AML bill given thumbs up by cabinet will lead to stricter rules, and ease police access to bank accounts.

The Irish Cabinet has approved a bill that purports to stiffen laws aimed at tackling money laundering, and puts the use of cryptocurrencies front-and-centre for their alleged role in financing terrorist activity.

At the heart of the new legislation is the passing of the fifth EU money laundering directive, released in July of 2018, into Irish law by amending the country’s existing statutes on the matter. That new EU policy widened the purview of existing rules – unsurprisingly, the fourth EU money laundering directive of 2015 – on Anti Money Laundering (AML) to cover virtual currencies, wallet providers and exchanges. That means as of now, any such operation in the country must be fully compliant with its demands or face prosecution.

The speed at which the legislation has been updated again, of course, reflects the meteoric rise of cryptocurrencies in that time – and the threat they are now perceived as by authorities looking to track criminal activity.

As well as targeting cryptocurrency related business, the laws also look at the roll of pre-paid debit cards, as well as sellers of high-value items and art. According to The Irish Times, banks and other financial institutions will also “be required to carry out stricter due diligence before taking on new clients. Credit and financial institutions will also be prevented from creating anonymous safe deposit boxes.”

It also says that the the bill provides upgraded powers to the Garda and Ireland’s Criminal Assets Bureau to access bank accounts during money laundering-related investigations.

While the legislation will not be enacted in post-Brexit UK, at least not in such an obvious transposition as this, Jonas Karlberg – the boss of crypto advisory firm, Amazix – believes that such enhanced regulation will bring more parties to the market.

“The continued development of crypto-related regulations globally will mean that more traditional areas of business and financial institutions will adapt to expand their services to crypto. 2019 will also see the full implementation of the 5th AML directive in the EU – allowing the full spectrum of cryptocurrencies and possibly token offerings to operate within full compliance”, he said.

“This new trend will challenge traditional consultancies to think about adequate control measures to comply with applicable laws and regulations. All the usual integrity risk concerns and compliance burdens of a conventional financial institution will now apply to crypto businesses: money laundering, terrorist financing, tax avoidance/evasion, sanctions and cybercrime”.

$4K Ahead? Bitcoin’s Low-Volume Price Pullback Could Be a Bear Trap