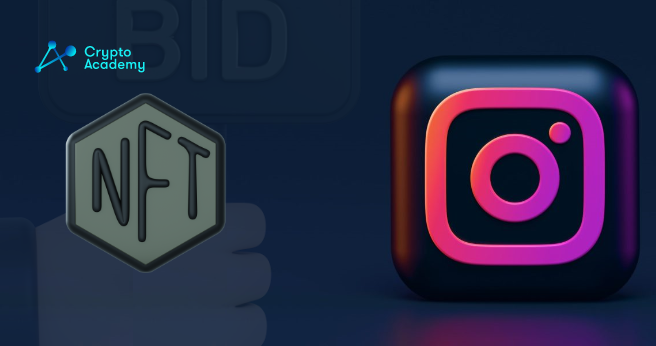 Just recently, the CEO of Instagram stated that this media giant is looking into ways to integrate Non-Fungible Tokens (NFTs). Adam Mosseri told the media that Instagram is continuously exploring new ways which could help the app implement NFTs.

This information was given through an Instagram Q&A. Moreover, one idea was that Instagram could eventually offer posts on its platform as NFT collectibles. Although no official announcement has been given out yet, a lot of things seem to be happening behind the scenes.

Among other things, Adam Mosseri claims that this NFT integration aims to make them accessible to a bigger audience. Additionally, he added that this will be an attempt of Instagram to further help content creators by giving them more opportunities.

Earlier this year, Facebook, the parent company of Instagram, announced that it would be rebranding itself to Meta. This marks a new start for this huge social media company since it is one of the first to join the metaverse.

After the rebrand of Facebook, several other platforms and corporations have begun implementing blockchain technology; and apparently, Instagram is one of them.

INSTAGRAM IS BUILDING AN NFT PLATFORM RIGHT NOW AND THEY’RE REACHING OUT TO UPCOMING ARTISTS IN THE NFT SPACE TO HELP THEM BUILD IT.

They’re reaching out to artists IN OUR COMMUNITY to give them insight on what the NFT community needs, and disguising

Only one month later, an app developer known as Alessandro Paluzzi revealed that there is a strong possibility that Instagram will integrate NFTs. Similarly, in October, the same guy backed his claims by posting screenshots of the upcoming “Collectibles”.

Although not much, we have a bit of information about what is going on behind the scenes. According to Paluzzi, Instagram plans to support MetaMask, TrustWallet, Novi, and Coinbase. Furthermore, Mosseri also gave us a little bit of insight into the plans of Instagram. Among other things, the most interesting thing that he mentioned was profile embeds. This feature would presumably allow people to embed photos and videos onto their profiles.