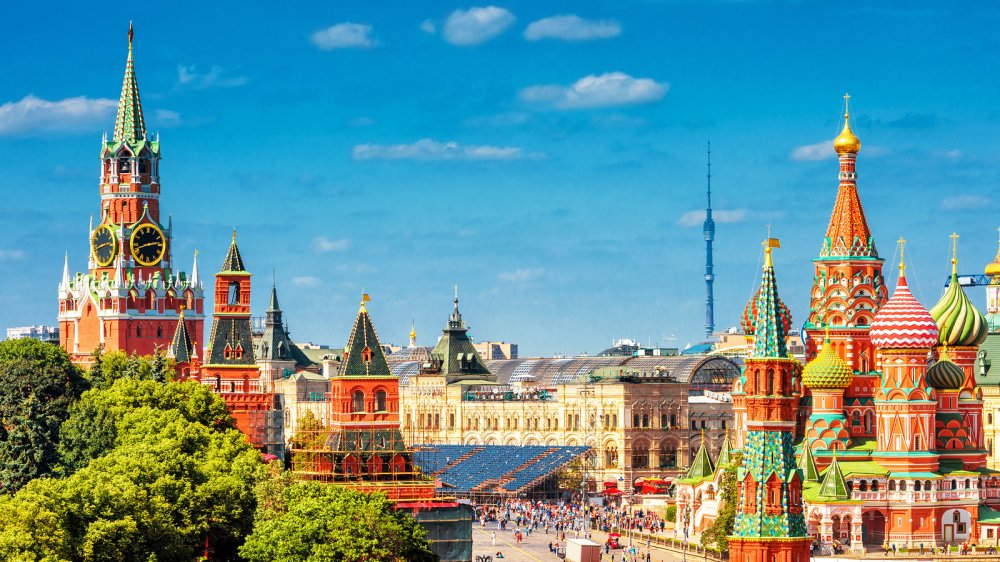 By Manoj Sharma for CNR

Lawmakers in Russia are considering a new draft law, which is designed to regulate the cryptocurrency crowdfunding industry. The draft proposes to set a maximum yearly limit of $9,000 for the citizens looking to participate in blockchain and crypto related funding efforts. The proposed bill is one of the three separate pieces of legislation with the main goal of regulating the crypto industry in Russia.

Back in May of this year, the Russian Duma held its first-ever reading of the bills on regulating the cryptocurrency crowdfunding industry. In the first proposed bill, no limit was set for individuals participating in initial coin offerings (ICOs). It recommended that the Central Bank of the Russian Federation should set such limits, though.

According to the new draft, an individual limit is being set on the total amount that citizens can invest in crowdfunding endeavors. The maximum limit of investing on ICOs throughout the year is to be fixed at 600,000 Rubles ($9,000) while the per-project investment is set at 100,000 Rubles($1,500).

Anyone wishing to invest more than the set limit will now need to seek the approval of Russia’s Federal Financial Monitoring Service – Rosfinmonitoring – a regulatory authority created by President Putin in 2001.

According to the Chairman of the Financial Market Committee, Anatoly Aksakov, the draft will be considered again and voted on by the Parliament of Russia in January 2019. The likelihood is that it’ll be on the statute books shortly after that.

Grin and Beam: A Tale of Two Coins Being Built on Mimblewimble