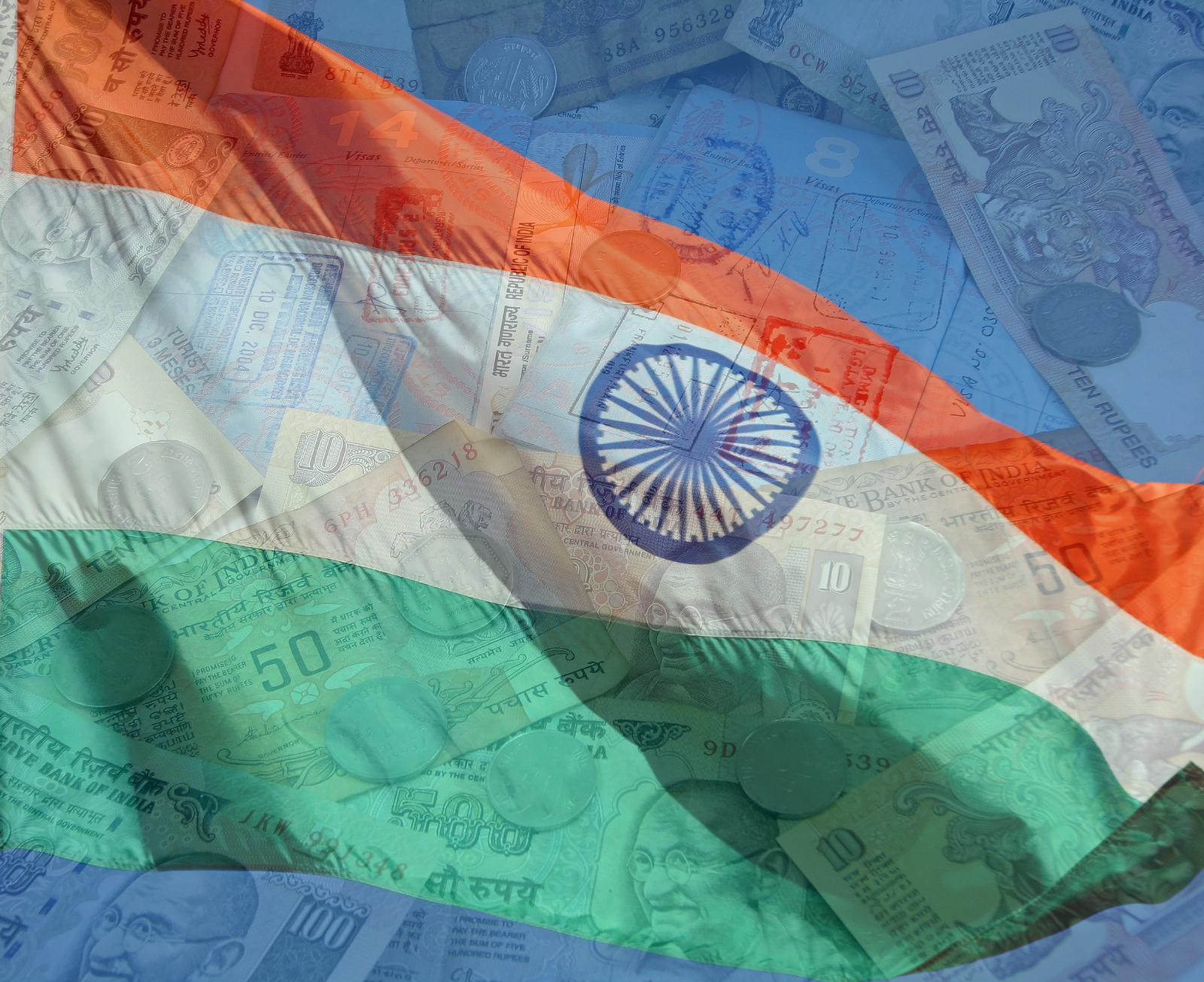 Indian authorities appear to have resumed hostilities towards crypto…

Digital currencies are welcomed in many countries around the world. It’s fair to say that India is not really one of them.

Throughout much of 2018, the Reserve Bank Of India has been taking a hostile approach to crypto, to the point where back in June, it brought in restrictions that meant it would no longer deal with businesses dealing with, or settling, virtual currencies. A ban by pretty much any other name, one that saw the country’s biggest crypto exchange, Zebpay, shut down Indian Rupee support immediately.

Then, though, stories emerged that the RBI was considering softening its position, in the face of a number of legal threats. Just to add another ingredient to the mix, there was discussion too about India potentially launching a national cryptocurrency of its own.

That looks unlikely now as it now appears that the Indian government is now looking at a full ban of cryptocurrencies.

The matter was discussed at a get together of the country’s financial stability and development council. And in an official release published by the government – that you can read here – it said that “the Council … deliberated on the issues and challenges of Crypto Assets/Currency and was briefed about the deliberations in the High-level Committee chaired by the Secretary (Economic Affairs) to devise an appropriate legal framework to ban use of private crypto currencies in India and encouraging the use of Distributed Ledger Technology, as announced in the Budget 2018-19”.

Basically: blockchain in, crypto out. That seems to be the nub of it.

This isn’t quite a done deal, and there’s no outright ban in force. But the omens don’t look good for crypto in India at the moment. It’s going to take something quite dramatic to turn that around.