How Iran is looking to use cryptocurrency to outplay Donald Trump 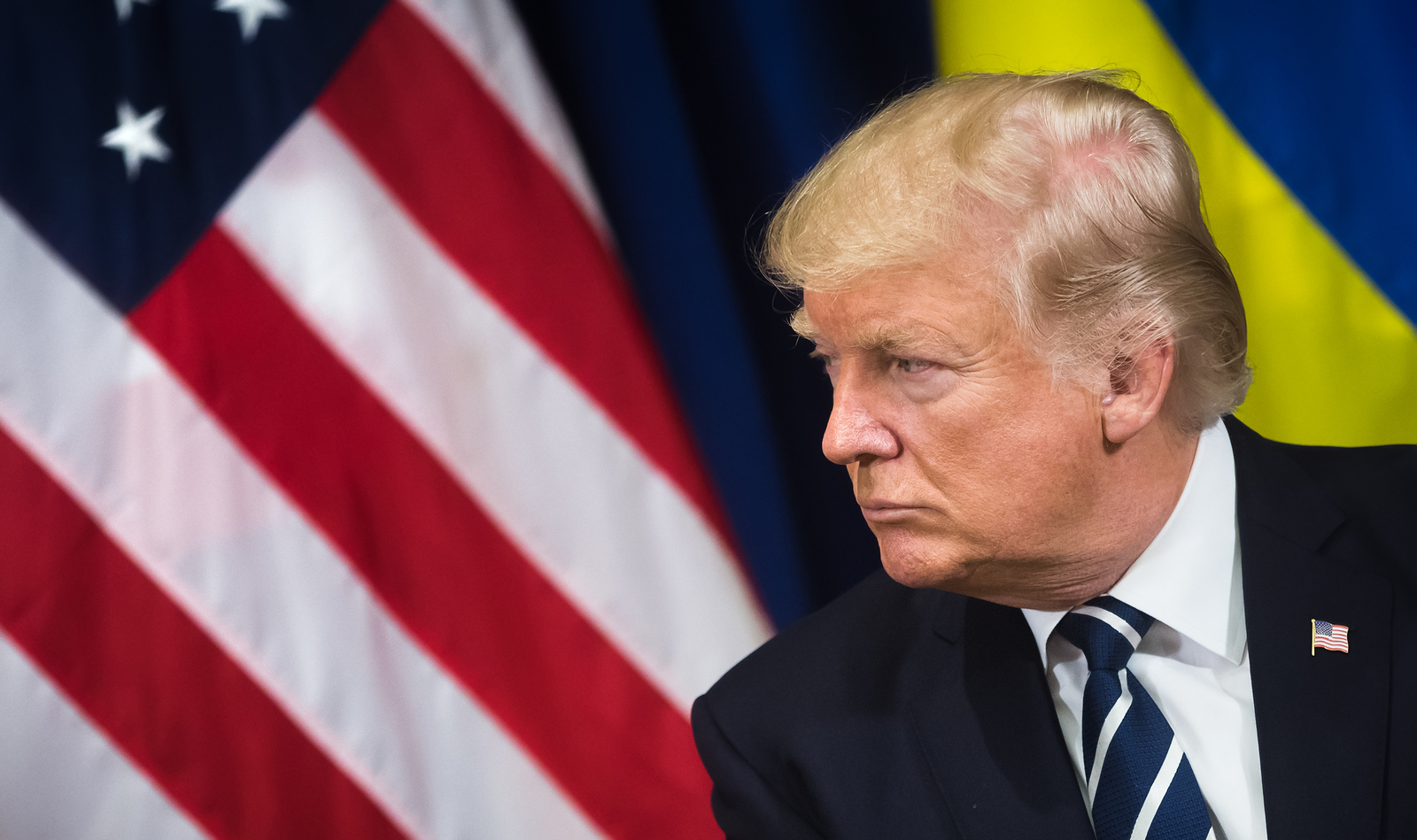 Earlier this year, American President Donald Trump announced that economic sanctions were being reinforced on Iran. These were originally lifted back in 2015 as a result of the Iran nuclear agreement, that was overseen by then-President Barack Obama, and his administration.

Trump, though, wanted them back.

As such, sanctions began to hit again in August of this year, with Trump declaring that he was “applying maximum economic pressure on the Iranian regime”. The impact on Iran’s currency, the Rial, was sizeable, with its value crashing through the proverbial floor.

Iranian authorities thus started exploring alternatives. And the head of the country’s Civil Defense Organisation has given a new interview in which he’s admitted that cryptocurrencies are being seen as a way around.

Brigadier General Gholamreza Jalali admitted – as reported by the Mehr news agency – that Iran faced problems with the SWIFT system that’s used to underpin most international money and security transfers. “Our major problem here is the US dollar, because the United States uses its national currency to control any country’s SWIFT operations, so we should reduce dependence on the dollar and replace it with another currency”, he said.

That’s thus what Iran is looking to do. And in the same interview, he explicitly said that “cryptocurrencies can help bypass certain sanctions through untraceable banking operations”. With that in mind, Jalali expressed the pressing need for a national cryptocurrency of Iran to help with this plan.

Whether crypto gets Iran past many of the sanctions that Trump re-imposed remains to be seen. However, it was notable that when the value of the Rial began to tumble, there were reports of many Iranian citizens moving their funds into crypto. Now, the government of the country may be considering a not-dissimilar move…