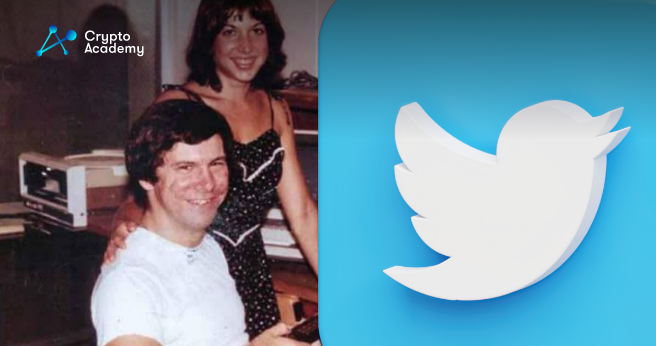 Hal Finney was a computer scientist, which many believe to have been part of the creation of Bitcoin. That is because Satoshi Nakamoto, the anonymous creator of Bitcoin send the first BTC transaction to Hal Finney’s address. Either way, Hal Finney passed away in August 2014.

For context, Elon Musk previously stated that he was going to delete more than 1.5 billion Twitter accounts. One of the reasons is that some of the accounts have been inactive for years.

Therefore, to prevent Hal’s account from suspension, his wife took over the account and made sure that the account stays alive. That is of much importance for the Bitcoin community, who believe Hal to be crucial in the success of Bitcoin. Hal denied that he had anything to do with the creation of Bitcoin. Nonetheless, his Twitter activity in 2009 suggested that he was in some ways linked with Bitcoin and its development.

At one point, he was saying that he is looking at how to make Bitcoin more anonymous and how to “reduce CO2 emissions” from Bitcoin implementation. Even today, people debate these issues.

Last but not least, Hal Finney lived in the same neighborhood as Dorian Nakamoto. Many had presumed that Dorian was Satoshi himself.

Either way, Fran confirmed that it was her that used the Twitter account of Hal Finney, and not someone else.