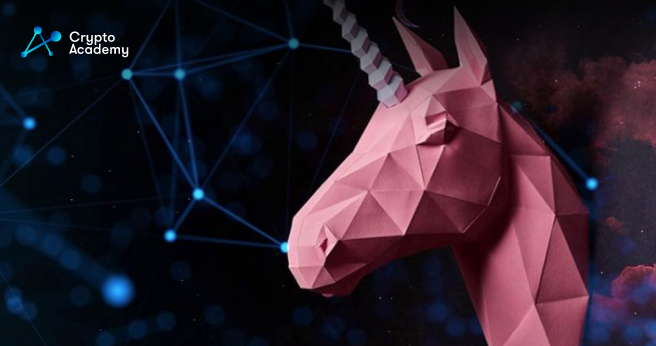 Uniswap proposed some changes regarding the governance of the decentralized exchange, which will be decided through a voting process.

The Uniswap Foundation said that through decentralized voting, users may vote regarding changes that involve the efficiency of the DEX.

The proposal includes a friction reduction in the governance process of the DEX. Simply put, they aim to reduce off-chain votes requirement, which would reduce the number of low-quality proposals. No changes regarding on-chain votes were proposed.

Devin Walsh, executive director of Uniswap Foundation, said that this would help in future decision-making processes. Welsh acknowledges that this proposal has received a lot of feedback. The majority of responses have been positive as these changes will make the DEX more effective.

It is not the first time that the Uniswap community is willing to make changes regarding the governance within the ecosystem. For instance, the creation of the Uniswap Foundation itself was a result of community voting that wanted better governance.

The voting process will occur on December 14th.