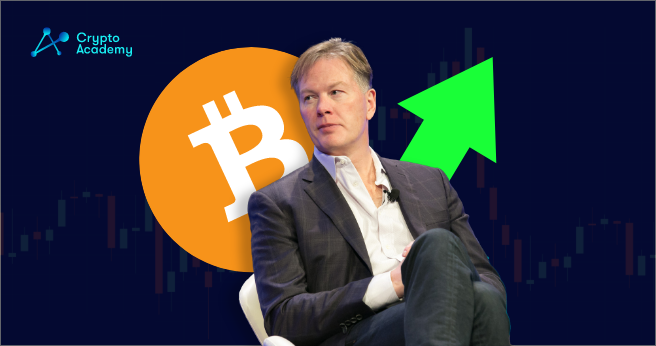 Bitcoin has so far been recognized for going up and down, even collapsing by more than 80%. However, it seems that this period has come to an end. There will be less drastic changes in the upcoming future, and this includes both price increases and decreases.

The American hedge fund that specializes in crypto, Pantera Capital, recently published a report that covers this. The report elaborates on the recent Bitcoin market crush and concluded that it is ‘shallower’ than before.

Pantera Capital CEO, Dan Morehead, emphasized these crashes, saying that these will remain as part of the past as future markets will meet moderation. As the market settles down and becomes wider and supported by institutions, the shift in prices will calm down as well, according to Morehead.

As the market becomes broader, more valuable, and more institutional, the amplitude of price swings will moderate.

While we’ve had two -83% bear markets already, I believe those are a thing of our primordial past. Future ones will be shallower.

Bitcoin is back on the game with the current record that comes close to $65,000 and this is exactly what encouraged the talk on its prices. The crypto giant reached over $60,000, May being the last time that marked this growth. Moreover, SEC finally accepted the first Bitcoin ETF after almost a decade of denying such investment products.

The importance of the first Bitcoin ETFs lies in providing exposure for institutional investors in the BTC market. In addition, this helped Bitcoin to make up for the losses April-July as now the price doubles and is trying to reach levels over $60,000.

With Bitcoin on the way to turning to a mainstream financial asset and its first ETF approval, it’s becoming more typical to hear $100,000 prices.

Morehead followed with a positive view for the cryptocurrencies by referring to the famous stock-to-flow model, which evaluates the influence of “halving” occurrences on prices.

Reduction in Bitcoin Supply After Each Halving

This resulted in a bull run of 2,910%, about a third of the previous one, indicating a smaller influence on the price of BTC.

Last year’s May 11 marks the last halving, significantly reducing the quantity of new BTC compared to the circulating supply, with Bitcoin soaring by over 720 percent since then.

On the downside, it is unlikely to see any more 100x-in-a-year rallies, and today’s level looks cheap because of the logarithmic cycles, concludes Morehead.

Chainalysis Adds Bitcoin to Balance Sheet as BTC Soars Above $63,000